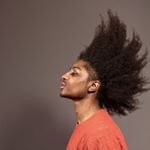 GENDER OF ENGAGERS FOR SUPERZAY

Sometimes you gotta be brave enough to break out of the mold you’ve made for yourself. Keep shining bro & keep tapping in. You not even in ya prime yet. @nlechoppamusic ☀️📸 Styled by: @miquellewest

25... I promise this year that I will choose joy instead of pain. I will walk into my light... cause I’m tired of the shade. Anything that I think need from anyone else I can find within myself. I will know what’s for me because I know me. The cost of admission for my mind, energy & spirit will be increased. I will do whatever the f*ck I please. I will be felt this year. & I will drop music lol. Happy Bearthday Xxavier. You fought so hard to be here. Love you bro. SWIPE LEFT for a preview of a couple of my songs. Braids by @braidmeupkay 🌻

I still can’t believe my father @eternalpolk & @whtwrks wrote, directed, & produced enough content for 5 @burgerking 👑 x @lilyachty ⚡️ spots in ONE DAY. Which has never been done before in the history of the VMAs! Normally it would be a multi-day shoot. First there was an arrival scene, a green room moment, a spacey pre-performance, and then an augmented reality performance + there was a recap spot as well. It’s crazy what can happen when a family comes together and works together. It was truly an honor to have captured these moments. ⚡️⚡️⚡️⚡️⚡️⚡️⚡️⚡️⚡️⚡️

If you were watching the VMAs Sunday night then you definitely saw the 3 commercials for @burgerking 👑featuring @lilyachty ⚡️that my father @eternalpolk directed alongside the team of @whtwrks! It was an honor to select the music, shoot BTS & have my photo used for the QR code in the commercials. To see my father & the @whtwrks team (@martinekechukwu @jilyjill @eternalpolk) knockout 4 commercials in one day was nothing short of inspiring. It’s beautiful to see it all come together. SWIPE LEFT to see the individual commercials. Hope y’all enjoyed their work!

I’m 3 weeks away from achieving my first goal of the year which is moving to LA! I’m moving to fully pursue music. I’ve been working mad hard to get to this point. And I’m happy. I’ll be in NYC next week for a couple weeks before I move... so I’d love to connect and create w some folks before I move. Lmk 💫 Braids by @toooriginalrea

@adrenuscraton been tryna get me back into modeling. I been so fed up with all the fraudulent people & false promises from everyone that has ever approached me about modeling... I gave up on it. Maybe it just hasn’t been my time yet. Idk... we’ll see. In the meantime, imma keep working on my music and photography 😇

Comfort Woman 🌍📸 It’s funny I met @femlorddd waiting on the F train at Jay St last year. I wasn’t gonna approach her because some dude just tried to holla lol. But I thought her jacket was fire & funny enough, she thought my pants were fire. We finally linked a few months ago and made some heat... A compliment turned into art. Don’t be afraid to get out of yourself and connect w someone new. You never know what could come out of the connection. #shootwithsuperzay #ilford #ilfordfp4plus125 #35mm #35mmfilm #keepfilmalive #filmisnotdead #filmphotography #filmphotographer #film #nycphotographer #portraitsnyc #pursuitofportraits #timeoutnewyork #complexmag #dazedmagazine #nylonmagazine #papermagazine #fadermagazine #officemagazinenyc #blavity #supremenyc #supremenewyork 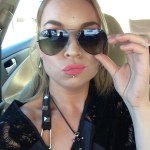 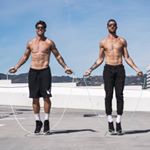 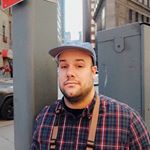 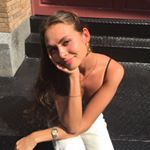 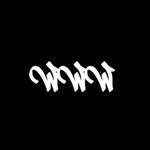 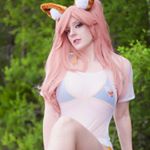 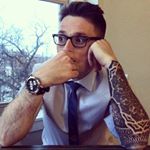 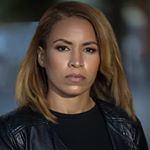 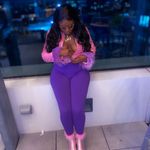 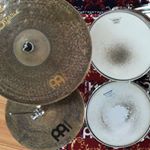 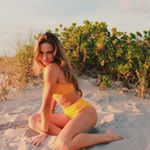 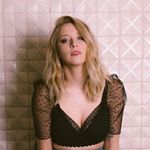 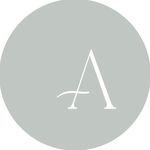 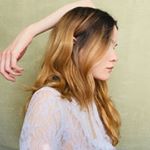 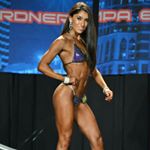