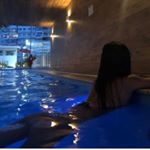 GENDER OF ENGAGERS FOR SUMMERWALKER

Happy 2 years to my first project “last days of summer”

1 year of Over It 🖤 Thank you for all of your support! Link in bio 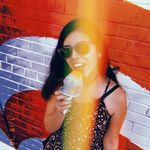 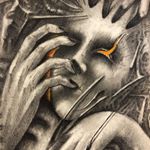 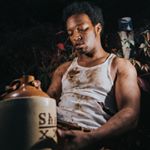 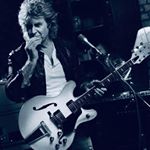 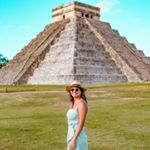 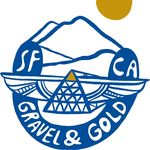 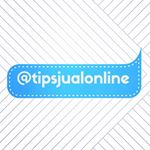 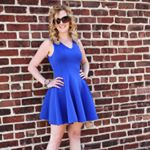 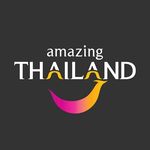 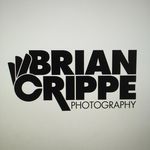 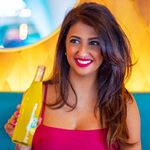 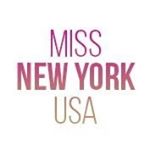 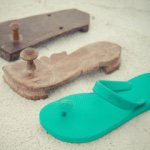 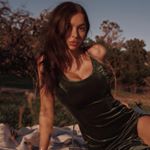 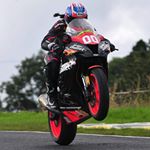