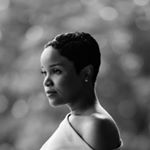 GENDER OF ENGAGERS FOR SUEANNTANNIS

This week, I pray you’ll find: Strength if you’re feeling out of it. Faith if you’re unsure how it will all come together. Purpose if you feel like you’re being pulled in different directions. Clarity if you feel confused. Your current struggle is not going to destroy you. In the long run, it’s going to serve you. Just wait and see. 🙏🏾 #bolderbigger #mymorningmemo 📷: @kirthbobb “For I know the plans I have for you,” says the Lord. “They are plans for good and not for disaster, to give you a future and a hope.” - Jeremiah‬ ‭29:11‬ ‭NLT‬‬

↑ Five things we need to be telling ourselves this week. Promise me you won’t forget, friends! #mymorningmemo #bolderbigger And for those who share my faith, a reminder: “...Overwhelming victory is ours through Christ, who loved us.” - Romans‬ ‭8:37‬ ‭NLT‬‬ #browngirlbloggers #dreamersanddoers #shereadstruth #womenoffaith

No fancy caption. Just happy I finally have a new headshot. And I wanted you to see. 📷: @kirthbobb

I headed to the Supreme Court to pay tribute to a giant of a woman today. And I took a moment to reflect on some of her speeches and interviews. Swipe for one of my favorite quotes from the irreplaceable icon and fearless champion, Justice Ruth Bader Ginsburg. #bolderbigger #NotoriousRBG #RIPRBG #RuthBaderGinsburg #ruthbaderginsburgquotes

When you see the pin, you know what time it is! 🇺🇳🇺🇳🇺🇳 Today marked the official start of UN General Assembly. Feels so strange to be covering this event from my home office. But so far, so good! Kicked things off with a virtual fireside chat with @plus_socialgood and rounded the day out with the opening session. Follow @unfoundation for highlights and updates, and everything in between. #UNGA #UNGA75 #globalgoals

SO many questions about this dress! Here’s everything you need to know: 1 It’s got pockets 2 It’s lined but breathable 3 It’s under $30 4 It’s made of 100% Lyocell (great for the planet 🌎. yay!) 5 It’s from @Target and it’s still available! Search: Women’s leaf print sleeveless trapeze dress #targetstyle #sueapproved #dcbloggers #browngirlbloggers #blackgirlswhoblog

This is a story about why waiting patiently for doors to open doesn’t always work. For an entire year, I thought the doors to my balcony were faulty and couldn’t be opened. The maintenance guy explained it but somehow, I couldn’t figure it out. I’d just come to accept living with the doors closed, you know? But this weekend, I decided to give the knobs a firm tug while I pushed hard against the glass. So hard I thought it would break. With that forceful push, the doors flung wide open—revealing this amazing view and sending a glorious gust of wind through my apartment. It made such a difference, especially in a pandemic — the light, the sounds of the city, the fresh air! And it got me to thinking. Maybe the doors we’ve been waiting to open just need a bit of a tug and push from us. Not a supernatural force, not some sacred key, or miracle—but determined action. So today, let’s keep the faith, AND put in the work. With a little more effort, that door could fly right open. Let’s tug and push, friends. Tug and PUSH! You got this!🚪 #bolderbigger #mymorningmemo “In the same way, faith by itself, if it is not accompanied by action, is dead.” - James‬ ‭2:17‬ ‭NIV‬‬ #browngirlbloggers #dreamersanddoers #blackgirlswhoblog #shereadstruth #faithblogger

Virginia is full of surprises. Swipe to see it showing off, and for a message from me. 🤍 ⠀⠀⠀⠀⠀⠀⠀⠀⠀ #LoveVA #LoveWorks #VirginiaIsForLovers #dcbloggers #browngirlbloggers

My long weekend plans: Do something fun. Smash a couple personal goals. Prep for the short but intense work-week ahead. Dodge Rona. 😷 ⠀⠀⠀⠀⠀⠀⠀⠀⠀ I hope it’s a great and safe one for you, whatever you do! #dcbloggers #dmvbloggers browngirlbloggers #dreamersanddoers #blackgirlswhoblog

Friends, life is even shorter than we think. So live! Do what you’ve always dreamed of doing. Go after what you’ve always dreamed of having. Be the world-changer you’ve always wanted to become. Now is the time. #bolderbigger #mymorningmemo ⠀⠀⠀⠀⠀⠀⠀⠀⠀ “And may the Lord our God show us his approval and make our efforts successful. Yes, make our efforts successful!” - Psalms‬ ‭90:17‬ ‭NLT‬‬ ⠀⠀⠀⠀⠀⠀⠀⠀⠀ #browngirlbloggers #blackmentalhealth #blackgirlswhoblog #faithblogger 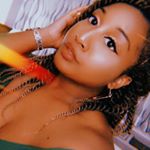 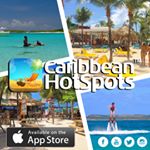 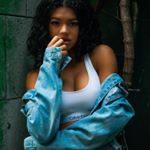 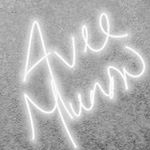 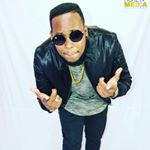 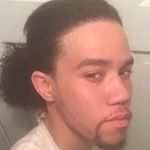 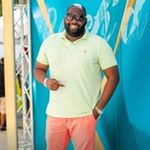 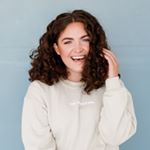 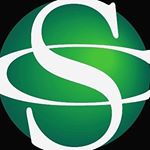 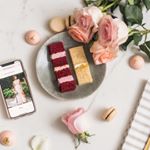 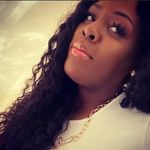 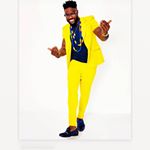 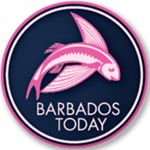 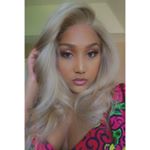