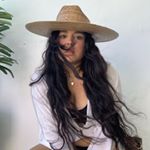 If the wind goes where you send it, so will I. orlando | @bystephanievelez | Pablo ♡
rag▓▓▓▓▓@gmail.com
United States
18–24
View contact info

GENDER OF ENGAGERS FOR STEPHIVELEZ

Kinda sorta freaking out ✨ @therevelco made my dream crown for this weekend! Can’t wait to share!

I AM OVER THE MOON 🌙 @tortoise.designs (my talented cousin) has created my dream Invites and I am so thankful for her. She’s been the most patient, sweet and creative person to work with! If you are looking for someone to create your invites she’s your girl!!!! Truly!!! She custom makes everything - she has the best handwriting and she draws so amazingly! 😭 I could go on and on! I’ve been so mia lately because I’ve been doing wedding stuff and shooting weddings, and since weddings are my life right now that’s what you guys will see on here lol 😘 love you so much @tortoise.designs! I’m infinitely thankful x

I’ve been buying stuff little by little for my future home and I seriously can’t wait to decorate it + set up my office! 😍

happy Monday and last week of September ✨ TIME IS FLYING.

palm shadows are my all time fav ✨ 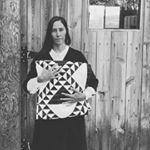 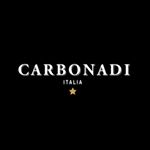 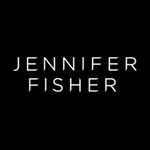 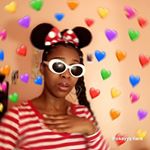 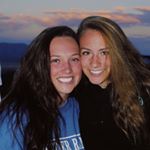 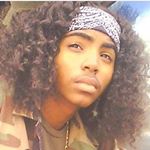 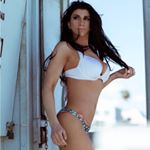 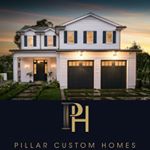 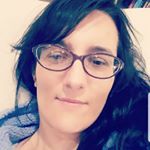 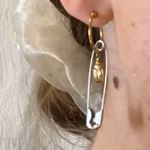 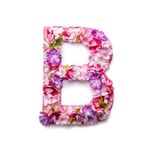 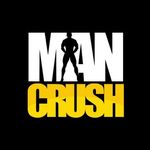 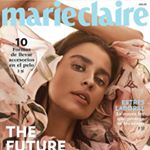 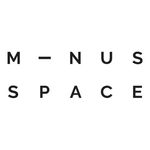 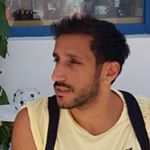