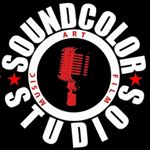 GENDER OF ENGAGERS FOR SOUNDCOLORSTUDIOS

As of today, we are officially land owners. Big things to come!

We were starting to think that this project would never see completion. Thanks to the hard work and determination of @cam_the_man_reichert the new control room is now finished! All that's left is to patch everything in. Can't wait to get back to it. Now taking bookings for October. . . . . . . . #recordingstudio #soundcraft #adamaudio #controlroom #recorsingsession #studio #dreamstudio #livingstonmt #soundcolorstudios #whph #montana #montanamusicians #montanamusicscene #406

What an experience to go out and shoot at @northbridgerbison ranch for a short segment about the food we eat and our connection to it. This particular shoot is part of a collaborative series produced by @abramgboise and @montanamaaike. We are setting our sites on more in-house productions as we move forward; showcasing short films, documentaries, journalism and more. Always seek what inspires you and you will always find what you are looking for. . . . . . . . . . . #documentary #shortfilms #bisonranch #northbridgerbison #montana #montanafilmoffice #onlocation #blackmagic #docuseries #farmtotable #wearewhatweeat

Sending the love out to all of our friends in the entertainment industry tonight. It's been a longer break than we all hoped, but it reminds us not to take for granted what we do and why we do it. We are driven to the arts because they drive us; they remind us that we are alive and we are all connected. This is what we were born to do! Be well, be safe, and we'll see you soon. ❤

This project turned out to be a much bigger undertaking than we originally intended. It was totally worth the time it took. New control room is complete, mics have moved into their new home. Now all we have left is to build the desk for the console and patch everything in. We want to wait to show more pictures of the completed control room once everything is set up. This is the exciting part. We are so grateful to the many folks that lent a hand throughout the process, with a particular shout out to @cam_the_man_reichert who did most of the new construction solo out of sheer dedication to see it through to completion. 🙌

Though most work has been completed at @yellowstonefilmranch at this point, we didnt get the chance to finish posting bios of our construction crew, due to the pandemic. We'd like to share the rest of their stories with you now to complete that series. Meet Jeremy @jeremykratzer79 To give the film ranch an authentic look required custom building single pain windows and doors. Jeremy is a gifted carpenter that built the doors and windows for 9 facade buildings and the Jailhouse. He grew up in Ohio, where he learned the trade from his grandfather. He moved to Montana to go to graduate school. He started doing trim Carpentry, which led him to cabinetry, then built in cabinetry, which eventually led to furniture. "Sometimes I build cabins and sometimes I build cabinets." He joined the team at film Ranch through a mutual acquaintance that was involved with the project. "This is the funnest jobsite I've ever been on. Most jobsites there's always somebody throwing something, you'll hear somebody yell once an hour, screaming. Here everybody's happy to just help eachother get what they're doing done. It's a really cool work culture." . . . . . . . #customwoodwork #customcarpentry #setconstruction #yellowstonefilmranch #yellowstone #westerntown #montanafilmoffice #filmranch #filmset #onlocation #setcarpenter #ghosttown #montana #newworkculture

We took a little break from social media this past month for room to breath, to reflect and to reset. Now we are getting back to it and the creative bug is calling. Be well, be safe, do good work! 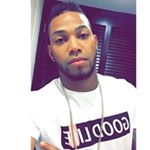 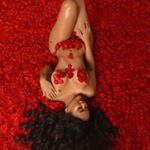 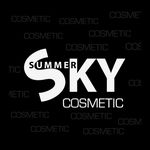 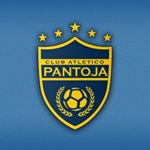 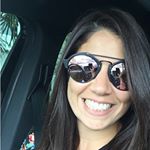 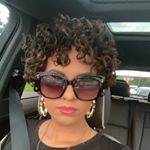 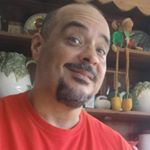 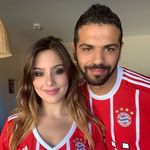 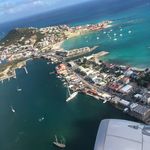 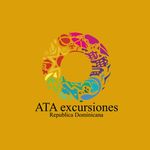 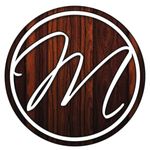 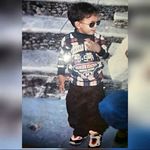 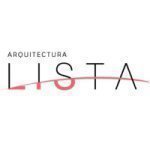