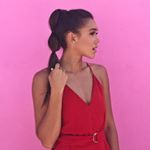 GENDER OF ENGAGERS FOR SIMONEBOYCE

I wrote a piece for ✨@darling ✨ about the importance of media literacy in the age of misinformation! Check it out at the link in my bio.

I’m working on a new project that has me discovering a lot about my roots. I’ve been able to trace how my ancestors were trafficked through the slave trade. I spoke with a local historian from the community where they were held captive by their abusers. To be black in the South during the late 19th century sounds unbearably traumatic. We tend to think of slavery as having a clear beginning and end, but emancipation was hardly an on-off switch. The violence didn’t just disappear. Black folks were intimidated, attacked and villainized for simply existing. Families would have been frantically trying to reconnect with loved ones after being torn apart and trafficked. One county away from where my family lived, violent white mobs massacred black people by the hundreds simply because a black man won a local election. And most free blacks were completely shut out of legitimate land ownership, education or any means of attaining wealth. I think of the stress black people endure today and can't fathom how that must have been magnified ten-fold during slavery and Reconstruction. Of course I’d heard this history before, but this time I connected the dots in a big way. They did this to my family — my 𝒇𝒂𝒎𝒊𝒍𝒚. It fills me with pride to be able to tell their story. They deserve so much more, but I think there is something healing and restorative in that small act.

The President and FLOTUS have tested positive for coronavirus

America needs journalists — and delicious sandwiches named after them too 😋 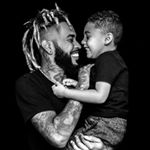 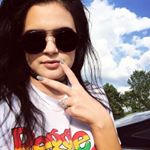 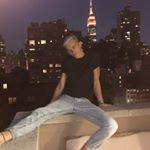 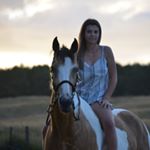 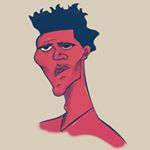 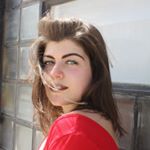 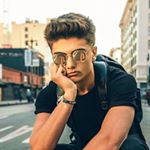 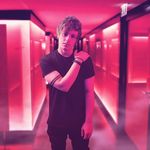 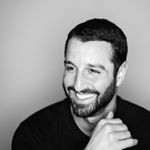 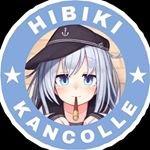 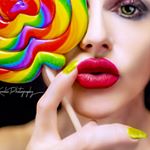 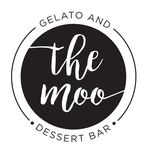 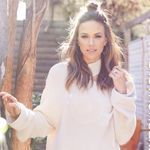