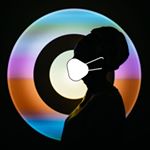 GENDER OF ENGAGERS FOR SHE.SMILES

Having my first keloid removal surgery today. Wish me luck. Some of you follow me because you know me, some of you because of my photography, but there is a whole community of you that follow me because I was the first person on Instagram to post a photo showing my keloids off with a smile. I’m like a Mother of the body positive keloid movement. When I realized I was going to have to learn and take steps to be comfortable in my own overgrowning skin, I tried to pass the message on to every beautiful person with scars I could find. I have learnt to be comfortable under the gaze of others, but as my scars grow, my physical discomfort has grown as well. The issue with keloids is that it’s your body over-healing which is the reason why surgery had been out of the question for me for years. (You cut it off your body starts the heal again like a Hydra dragon.) Over a decade ago my sister @MelanatedMomTalk found and wrote an article on a surgeon who had a new innovative technique for treating keloids with radiation superficially. We went to NY to meet with him. He was kind and I trusted him, and even though he offered his services free of charge to me, I wasn’t ready. I had literally been burned before. I decided to wait a little and watch for results. And what I saw was Dr. Michael Jones become a reality star. Healing and helping his @lpsurgeons patients and having good results. After he performed surgery on friend and #KeloidWarrior @TeamTonyPerkins I decided I would go under the knife too. But I got pregnant and radiation and breastfeeding do not mix. Lev is now three and after pregnancy slowed the growth for a while, my keloids seem to be back with a vengeance. So today is finally the day. I’m nervous but super excited for some of this pain and discomfort to be take away. I’m glad to be starting on this new journey even though it will be long and expensive one. (insurance companies consider keloid removal cosmetic —what’s really good @aetna? My pain is invisible to you?) Thank you to everyone sending me love and support and to those who been on this journey with me for years (like @DrHeatherMD thank you for your care❤️) Please see the links in my bio.

Please take a moment to sign the change.org link in my bio for global awareness, funding, research, and treatment for #keloid skin. Comment and let me know if you did!!

As a #KeloidWarrior I just want to say that I thought @ritabagaz scar shaming of @thequeenpriyanka ears on @canadasdragrace was gross and hurtful. #CanadasDragRace  #keloids #ifeltveryattacked #dragrace It has been a long journey to get to where I am today with my comfort level of letting my keloids show. And it started with this self portrait series I did while at Howard. Now as a warrior, I find it hard not speak on the subject of scar shaming even if it’s a quick little comment said from one drag queen to another during a competition in Canada.

Beauty and Sweetness. She is a light even in the darkest days. @concept_hoe

Sharing some Black Girl Magic in honor of Breonna Taylor’s birthday. #BirthdayforBreonna This is my beautiful sister who was pregnant in this pic with her second child. Check out her podcast @melanatedmomtalk and #supportBlackbusiness

Will my 2 year old son be protesting police brutality in 20 years?? I’ve been personally protesting #policebrutality for 20 years since the murder of #PrinceJones. As a #HowardUniversity student, we’d march to to justice building, have forums, and call to actions all in the hopes to gain public awareness and action. During this time we had a security guard on campus point is gun on each of us, hands trembling, while we made signs for the next protest in the stairwell. That was the first time I had an officer’s gun pointed at me but it was not my last. With this same group we also witnessed an undercover cop chase a man to his car and shoot him in the chest as we drove back from one of our police brutality protests. The second time I had a gun pointed at me was because a store had called the cops (like #GeorgeFloyd) on the dude I was dating (like #BreonnaTaylor). It was a day date, and he had stop there so he could pay a bill. I only got halfway down the street before 3 cop cars came speeding towards us the wrong way up a one way DC street. I assumed they were going after someone else until 6 officers hopped out of their cars weapons aimed at us telling us to get out of the car. They ended up letting us go because he really didn’t do anything wrong. South Beach, New Years Eve, I was with my boyfriend and his sister when we witnessed officers beating up a dude who had just been kicked out of a club. My boyfriend’s sister (@jessaliciarobinson), who was in law school, said, “Someone should get that officer’s badge number.” The huge officer thought it was me who said it and turned his rage towards me. Towering over me and acting like he was gonna hem me up, he yelled his name was “Officer Tulio. T-U-L-I-O!!” Now I know police brutality against Black people ain’t nothing new and has been here since slavery. The nation being able to view these lynchings in real time is new because of the technology we all carry in our hands. I ask again, “Will my toddler still have to protest against Police Brutality in 20years?”

Probably gonna spend my birthday with another day poolside with Mickey Mouse (check the homemade ears) and Goofy. See my last gorgeous selfie 😄

Needed a black and white for my grid. How about this throwback shot made @pamm #emptypamm 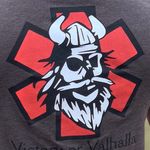 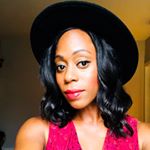 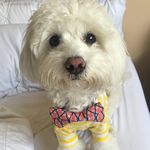 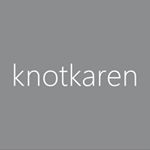 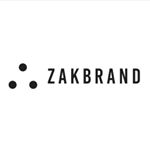 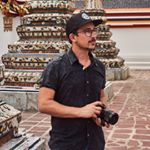 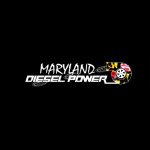 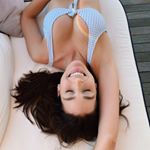 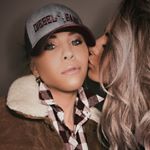 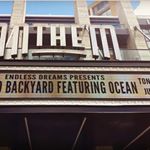 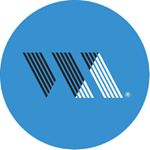 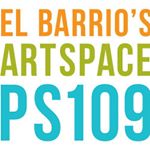 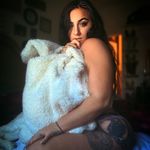 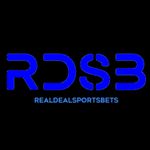 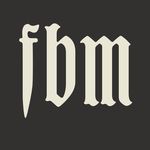