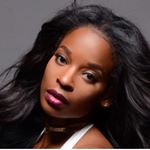 GENDER OF ENGAGERS FOR SHAMEAMORTON

Congratulations to my beautiful friend @cynthiabailey and Mike! You were such a beautiful bride 👰🏽! Happiness looks so good on you. I pray that God continues to bless your union. 🥂 cheers to the Hill’s! #Chill2020

I really enjoyed these two last night! We laughed, joked and it was truly a #nojudgementzone #funtimes @porsha4real @drewsidora

🏀THE ATLANTA HAWKS 2020 – 21 MLK NIKE CITY EDITION UNIFORM A tribute to the world’s greatest “Drum Major for Justice”, DR. MARTIN L. KING JR. Check out the new uniform at hawks.com/mlk ❤️Proceeds from the sale will go to support economic empowerment programs for Atlanta’s communities of color. 🙏🏾 I pledge to #EARNTHESELETTERS by devoting more of my time to our “at risk” youth and doing more volunteer work at local shelters. I want my followers/friends to make your own pledge and purchase this jersey. Make sure you tag @ATLHAWKS and #EARNTHESELETTERS 🥰 GO!!!

My friend @jaynicole79 buried her mom earlier. This song has been in my spirit all day. I just wish I could there to love on her. Always tell people how much you love them. Remember we only have them for a short period of time. 🙏🏾 Help me lift her and her family up bc I can only imagine what she’s going through. 😢 Song: 🎶 Beyone- Heaven 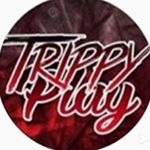 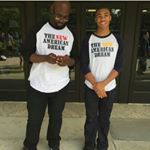 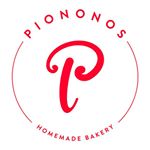 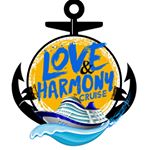 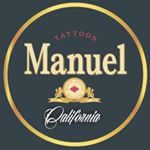 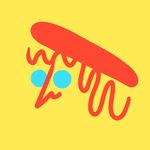 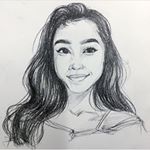 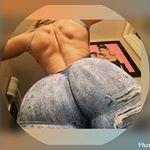 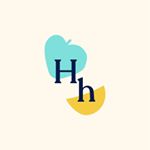 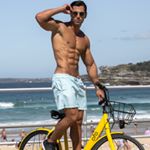 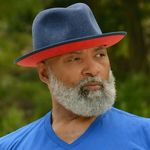 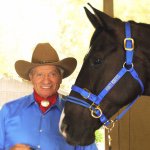 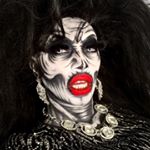 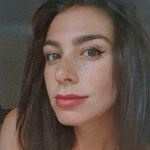