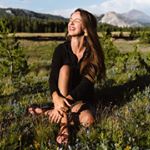 Here to guide you to your best outdoor elopement experience. Because your story is one worth telling✨SANTA CRUZ // BIG SUR // YOSEMITE & BEYOND✈️
hel▓▓▓▓▓@savannahhayesphotography.com
santa cruz
Bolivia
View contact info

GENDER OF ENGAGERS FOR SAVANNAHHAYESPHOTO

The CZU fire is now 100% contained, it doesn’t look like literally Mars in the Bay Area, and we can finally see blue skies in Santa Cruz. Didn’t know how much I took my environment for granted, but I’m so happy Mother Nature is pulling through.

Be patient toward all that is unsolved in your heart and to try to love the questions themselves like locked rooms and like books that are written in a very foreign tongue. Do not now seek the answers, which cannot be given you because you would not be able to live them. And the point is, to live everything. Live the questions now. Perhaps you will then gradually, without noticing it, live along some distant day into the answer. – Rainer Maria Rilke

The dynamics of an interracial relationship have many nuances that are hard to convey to others, but when you get to meet another pair who *gets* it, it’s great connecting over the blending of culture, traditions, and expectations. Hamali’s family were from Gujarat, the same state that Sagar’s parents immigrated from in the 70s, so we all got to laugh over Brad & my attempts at “Jai Shri Krishna”, and the parallels of our relationships. I had SUCH a blast on this shoot, shoutout to @sandandstonemedia for the invite, and peep the rest of this dream team below 👇🏼 Vintage Rentals @kissmeincarmelvintagerentals Flowers @fleursdusoleilmonterey Hair @alebeeaute Makeup @luxurymakeupbycristal Cake: @sweetrebas Bridal Gown: @herabridal Backdrop: @paigemakes @rivacollective

Thinking about running away and eloping? Consider this a sign 😉 Second shot for the grooviest @erinorthcutt 🌸🌼🌻

Dancing under the redwood groves 🧡

Waking up early (I believe it was 3:30/4am?) the day after their wedding day, Grace, Daniel, Sagar and I all piled into the car and drove up to some of the best viewpoints in the valley. Catching the sunrise at Glacier Point and then hiking into Taft Point for some morning bridal shots was profoundly beautiful. Groggy and sleepy from the day before, these views refresh and awaken you more than coffee or a full nights rest ever could 🧡🏞

Joseph Campbell coined the term “The Hero’s Journey”, a blueprint of the adventure we embark on when we pursue the call of life, the journey along the way, and how it transforms us deeply. . This “call” usually looks like pivotal moments in our life, good and bad. It can be falling in love, the loss of a dear loved one, or standing up for something you believe in. The point is, we are forever changed by these experiences, and for what it’s worth, I think that’s something we should celebrate. Our stories is what makes us, uniquely us. . With business (and life in general) I’m super passionate about encouraging others to follow their authentic path and embracing their stories. As someone who has always kind of marched to the beat of my own drum, I deeply believe life is too short to *not* pursue these calls of life. . Anyways, here’s a picture of me strategically sitting in a field so I don’t crush any wildflowers, blissed out on nature ✨📷 by @sandandstonemedia edited by me 🧡

Did you know that Glacier Point isn’t the only way to get an epic view of Half Dome? 👉🏻 Swipe to see some of my favorite spots (my new favorite one in the last few slides)🏞 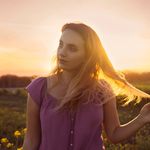 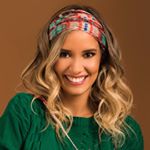 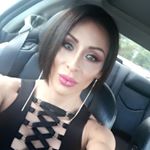 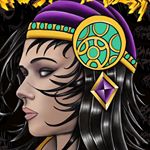 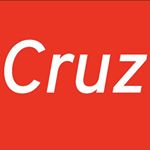 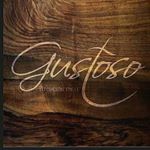 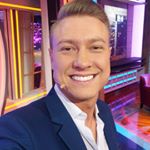 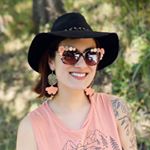 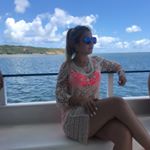 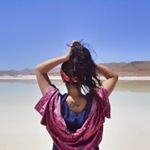 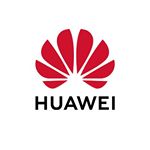 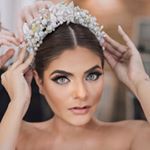 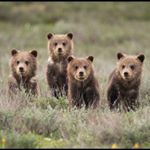 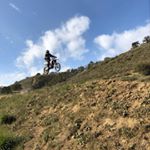