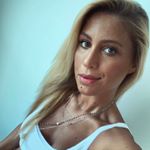 30.22% of the followers that engaged with sarettasun regularly are from Italy, followed by United States at 12.95% and China at 12.23%. In summary, the top 5 countries of sarettasun's posts engager are coming from Italy, United States, China, France, Thailand.

GENDER OF ENGAGERS FOR SARETTASUN

Wutong Mountain (944m, the tallest in the city) is an important species’ gene bank of Shenzhen: it counts 1,376 species of rescular plants, 537 species of insects, 196 species of different animals. On the right, a Daphne Odora: a species of flowering plant in the family of the Thymelaeaceae, native to China. It’s an evergreen shrub known for its fragrant flowers (despite it was not in full blossom yet, the pleasant smell was blown by the wind along the whole path).

Tile cladding is super popular on buildings in South China. The weather here is extremely humid, and paint (which is porous) would allow mold to cling on easily. Tiles instead are impervious to humidity (think about the bathrooms), and their glazed surface is also auto-cleaning. Pictured: a glimpse from my everyday gym commute

Me patiently (🤡) waiting for countries’ borders to reopen

My reaction at someone suggesting to use Comic Sans

Shamian Island is a is a sandbank island in the Liwan District of Guangzhou. It was an important port for Guangzhou’s foreign trade, and became a strategic point for city defense during the period of the First and Second Opium Wars. In 1859, the territory was divided in two concessions given to France and the United Kingdom. Trading companies from Britain, the United States, France, Holland, Italy, Germany, Portugal, and Japan built stone mansions along the waterfront. The construction on the island was characterized by climate-adapted but Western-plan detached houses with hipped roofs and large verandahs. After 1949, the mansions of Shamian became government offices or apartment houses and the churches were turned into factories. On the basis of retaining the original architectural features, many buildings were converted into commercial use after repair, and also be used to be consulate and many foreign representative offices. Exploring this area observing details, inspirations for a new project. 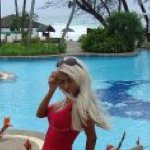 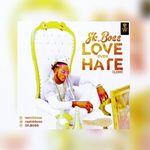 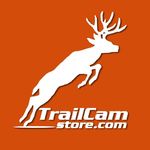 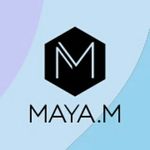 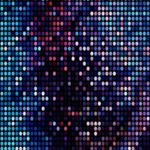 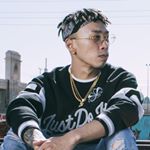 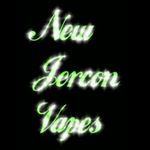 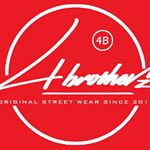 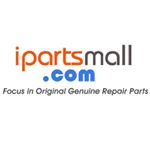 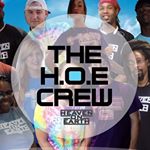 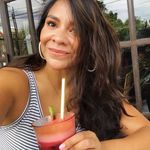 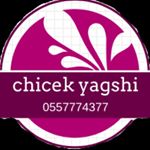 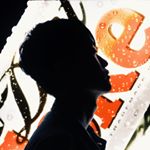 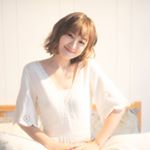