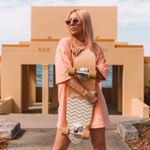 GENDER OF ENGAGERS FOR SARAHS_DAY

If there’s one positive that came out of this 2020 mayhem...it would be falling in love with home workouts! Some of my best and most enjoyable workouts from the year have been in my own home. Ok I do admit it’s A LOT easier now that I don’t live in an apartment and I have more space to physically move, but I’ve really flexed my ‘home workout programming’ muscle this year. Whether I’m working out alone and tag teaming with Kurt or inviting my sister over for a partner workout, my home workouts have reminded me about the importance of your mindset and positive self talk before you go into a workout. For me the key to an effective and enjoyable home workout is the following... 1️⃣write a game plan/workout (physically write it out on paper) 2️⃣create your dream workout playlist and DON’T TOUCH YOUR PHONE during the workout 3️⃣workout in a structure that relies on a timer (for example: 40seconds on for 4 exercises, then 30secs rest etc.) 4️⃣clear and organise your space before working out and do not stop to clean or get the washing out of the machine. You can do that after! 5️⃣put on your activewear and don’t try to workout in pyjamas or bikini (putting on your activewear can help shift the mind into a motivational zone and get your ready for a good workout) What’s your fave way to workout at home!? Mines boxing with Kurt (but that’s a rarity with our schedule and crazy toddler haha)

Ok...I’m calling it... Yesterday’s look was my favourite hair and makeup I’ve ever had for a shoot! When we create the mood board and style guide for our huge campaigns we always keep in mind that things will go wrong or certain shots won’t come out like we’ve envisioned. But WOW! Yesterday’s Reboot Unlocked restock shoot was our most epic, unbelievable and extravagant shoot yet! I was able to peep over the boys shoulder a few times and get a glimpse of the playbacks 😍😍ahhhhhh we legit felt like Charlie’s angels on set yesterday! Anyhoo, here’s an appreciation post for my epic glam team. I hardly ever wear makeup so it was special to walk around in this beautiful look all day! Makeup: @leahbaines_mua Hair style: @thanhtheman Hair colour: @georgiarose_edwardsandco Tan: @bliss_bybree Wearing: @sarahs_day x @whitefoxactive

Kurt admitted he felt left out due to his lack of man bun. Foxy and I decided to match today in celebration that his hair is long enough for a top knot!! Ahhh he looks so cute😍🦊 We enjoyed most of the day in the backyard, pretending we had a pool full of water😂 (it gets filled this week woohoo!) Then we had to run some errands before Kurt and I are off to shoot an exciting location for the Reboot Unlocked Restock video tomorrow night!! P.s swipe across to see my no makeup, makeup look today. I ditched the foundation, concealer and... everything else for that matter. Today was simply a good skincare routine, blush, mascara, brow gel and my natural lip balm (smoochy balm in strawberry & vanilla). It’s funny that the older I get...the less and less makeup I wear #actconfidentandnoonewillquestionyou

My absolutely creamy carbonara is gluten free, dairy free, soy free, can be made vegan friendly AND will be in your hungry little hands sooner than you realise. Two years of hard work is about to unveil as the final stages of my cooking project are approved, tested and ticked off. Ahhhhh I’ve never worked so hard on one single project and to say I’m proud of it would be the understatement of the year! Stay tuned and I’ll be revealing more very, very soon ☀️😏 Let me know what kind of recipe you’re excited to see on there!?

Salty hair, homemade granola, no pants and a Disney movie🍿🌊 This is what my perfect 4pm looks like! I’ve been feeling extra grateful this week for our little family. Fox has truly taught me to live in the present and let myself relax for moments of the day. I was talking to my own parents about my approach to parenthood and how I seriously do strive to do it all haha🤦🏼‍♀️🥵🥰 I’m trying to prove to myself that I don’t need to pick ONE avenue, I can find balance among them all. From running my companies, being a stay at home mum, developing my cooking project, vlogging, podcasting, activewear and everything in between. I’m feeling grateful for my colourful life right now. Never dull, never boring, always hectic and stimulating. It’s all about perspective! Finding comfort in the chaos👏🏼😏

S M O O C H Y B A L M🍓🍦 My strawberry and vanilla lib balm is officially live on @labangbody I’m a simple girl with a simple beauty routine. I hero skin care and hydrating products and don’t really wear makeup very often. I’m the most confident with a good serum, moisturiser, lip balm and some sneaky mascara. I designed this lip balm to fit inside your clutch or bag and be your every day hydrating boost. Infused with vitamin e and shea butter, I hope smoochy balm becomes a part of your daily routine like it is for me! 🌍 Shipping worldwide!! (conditions apply depending on your countries restrictions atm)

Introducing our newest member to the family... SMOOCHY BALM🍦🍓 Infused with vitamin e and shea butter, my new lip balm with @labangbody is a summery, sweet strawberry & vanilla scent that leaves your lips hydrated and fresh! Im not personally a huge fan of pigmented balms so my smoochy balm provides you with a dewy, transparent finish. The jar matches the vibe of our best selling Pitty Party and Butter Me Up with its ceramic feel and fresh colour palette. I made sure to design it small enough for your handbag, clutch or roomy wallet, but big enough to actually give you a good amount of product! I hope you love her!! AVAILABLE: Tuesday 6th 10am on the @labangbody Aus site but shipping worldwide* (worldwide - can vary due to COVID and restrictions right now) 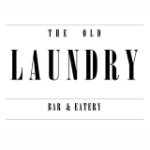 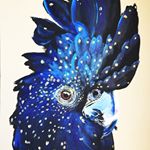 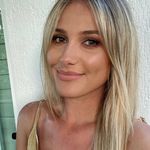 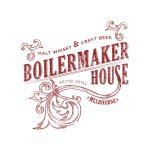 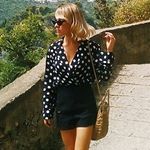 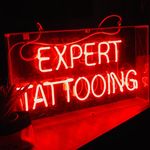 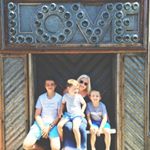 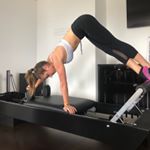 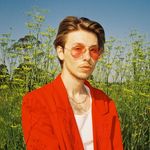 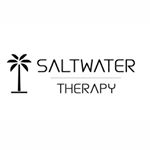 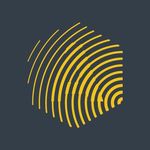 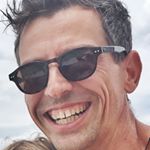 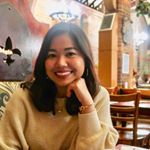 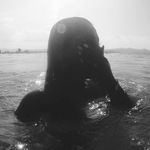