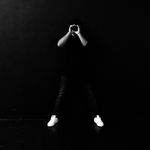 GENDER OF ENGAGERS FOR SAMROBLES

"Football gives meaning to your life. I really believe this. But your life, your history, your essence, also gives meaning to your football. I am going to talk about some things that I almost never discuss. I need to tell you a story that shaped everything that I am. It happened before I was even born." ✍️ @ericcantona 📸 @samrobles #EricCantona #Cantona

“There’s a video out there, somewhere, of my first ever football match. Literally first ever match. I was six years old. I was playing for a team called the Woburn Lions, which is the village just over from mine outside of Milton Keynes. We had purple and light blue kits. Kind of awful looking things if I remember correctly. Mine was a few sizes too big because it had been handed down from an age group a few above ours. I was wearing shin pads that cost four pound that my dad and I had gone to buy together. I remember that day … he got me black boots, too. He always said, ‘Only black boots until you can afford your own.’ We were playing a team called Green Lyef. I think I scored five goals. Me and my best mate at the time both did really well that day. We hadn’t ever had a practice or organised kick about — it was just pure football and pure mayhem. Shin kicking. Jersey tugging. Falling. Probably tears. And my mate’s dad taped the whole thing on a camcorder. I didn’t actually see it until six years later when I was a bit older.” @benchilwell 📸 @samrobles for @playerstribunefootball #BenChilwell #Chelsea #PremierLeague #debut

“Yesterday I revolted. I was punished with red because I wanted to hit someone who offended me. I thought I could not leave without doing something because ai realized that those in charge would not do anything. Did not notice or ignored the fact. During the game I wanted to answer as always. Playing football. The facts show that I did not succeed. I revolted... In our sport, aggressions, insults, swearing are part of the game, of the dispute, you can’t be affectionate, I understand this guy partly. All is a part of the game. But racism and intolerance are unacceptable. I am black, son of black, grandson and great grandson of black also. I’m proud and I do not see myself as different from anyone. Yesterday I wanted those in charge of the game(referees, assistants) to position themselves impartially and understand that there is no longer such a place for a prejudiced attitude. Reflecting and seeing all the manifestation that happened, I’m saddened by the feeling of hatred that can provoke when in the heat of the moment we snap. Should I have ignored it? I don’t know yet... Today, with a cool head, I say yes, but in due course my companions and I asked the referees for help, and we were ignored. That’s the point!” Neymar Jr. via @neymarjr 📸 @samrobles #racismoNAO #NOtoRacism #NeymarJr

🔵🔴 “Barca gave me everything and I gave it everything.” “It’s the club of my life, I have made my life here.” @leomessi 📸 @samrobles #Messi #10 #Barca Messi via Goal

"I have played in stadiums where a dog would come on the pitch in the middle of the game, and the referee had to stop the game to take the dog out. I have played on pitches that were half grass, half clay, and only mud at the end. I have been through so many things but I am very proud of them because it played a big role in my improvement as a player and for the women's game as well." . "Já joguei em estádio que entrava cachorro no meio do campo e o juiz tinha que parar a partida. Já joguei em campos que metade era grama, metade era terra e no final era só lama. Já passei por diversas coisas assim, mas tenho muito orgulho disso porque serviu para o meu crescimento. Foi em prol de deixar algo positivo para o futebol feminino." 📸 @samrobles for @playerstribunefootball #WomensFootball #FutebolFeminino #Corinthians #Feminino #Documentary #ComingSoon #Grazi 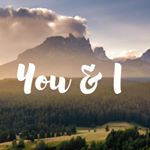 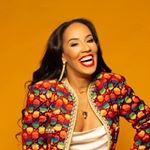 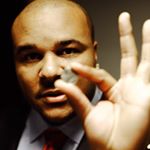 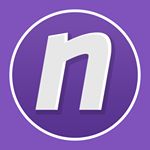 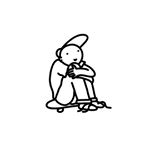 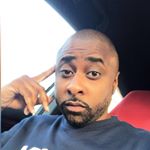 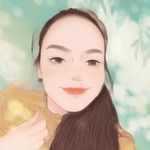 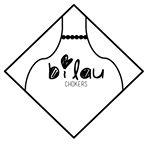 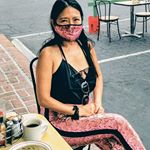 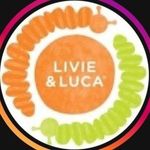 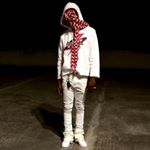 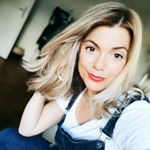 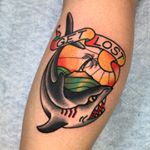 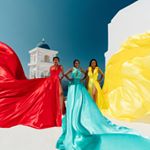 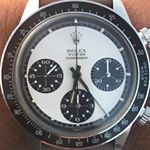