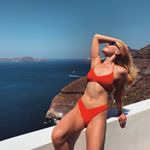 GENDER OF ENGAGERS FOR SAMMIEBURR

H e a l t h is H a p p i n e s s ✨ Getting paid to travel the world, dance and also have a side hustle✅ This is only the beginning... everyone knows when you feel great on the inside it shines and shows on the outside and that’s when we can truly enjoy life to the fullest, that’s why I’m so passionate about what we use on our skin and put in our bodys🙌🏻 no harsh chemicals or animal testing, just pure safe and beneficial skin care, make up and nutrition. I have very quickly fallen in love with these products, being my own boss and constantly being surrounded by positivity, now that’s something I want to be part of. Get in touch if this resonates with you I’m always happy to help whatever the question may be, there’s even a £0 sign up this month for incredible discounts on everything🥳 #positivity #arbonne #arbonne30daystohealthyliving #arbonneuk #arbonnemakeup #arbonnenutrition #arbonneskincare #healthishappiness #travel #rooftop

FIZZ STICKS💥 Wow! Is all I can say for how these have changed so much for me. Any one who knows me knows I loveeeee coffee & this acts as a replacement for morning or afternoon coffee without that crash afterwards. This is an energy support refreshing drink that comes in various flavours, contributes to reduction in tiredness & fatigue and tastes so damn good! With only 13 cals & less than 2g of sugar made with antioxidants, a botanical blend of green tea, guarana, ginseng, essential B vitamins & chromium 🌱 I have done this hike twice now, first one with a coffee beforehand and this time round with a fizz stick - comparing energy levels this is an absolute winner ✅ I can’t wait to share the rest of the products with you! Drop me a message if you want to find out more or if you are interested in this exciting business, all I can say is I wish I had started sooner!!! 🌟 #arbonne #arbonneuk #fizzsticks #coffeereplacement #energising #energyboost #eatgoodfeelgood #30daystohealthyliving #plantbased #vegan #hike #travel #montenegro #kotor #arbonne30daystohealthyliving

Thank you for cruising with me again in the Med🌎. I’ve honestly had the best time, exploring with you is my absolute fav and I couldn’t be happier, you support me through everything❤️ I love you so much, see you in December... finally a Christmas together! 🎄 x x x #sunset #shiplife #formalnight #lifeatsea #mylove 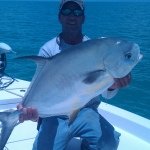 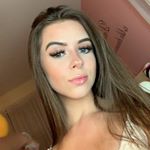 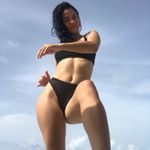 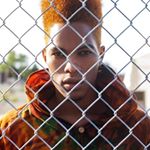 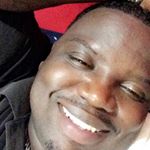 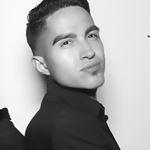 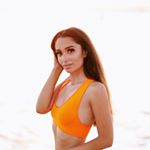 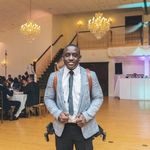 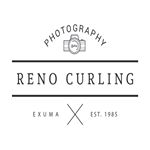 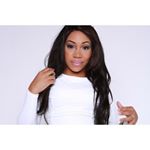 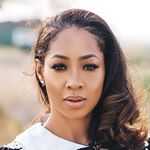 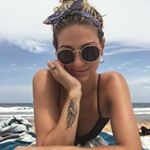 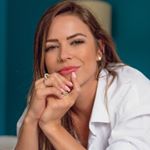 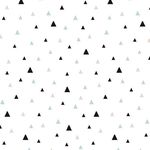