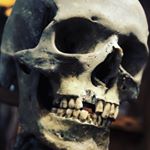 GENDER OF ENGAGERS FOR SAL_PIPITONE

Well, we kept the ship afloat as long as we could. But dont worry , we’re gunna rise up from the bottom like the black pearl when it’s all over. Thanks to everyone who got tattooed up till now, please be safe. See y’all soon 🤙🏼🤙🏼

Forever and always , Thank you 🇺🇸 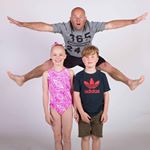 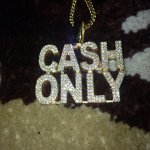 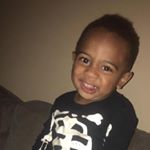 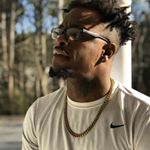 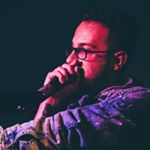 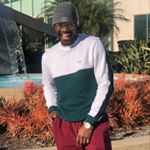 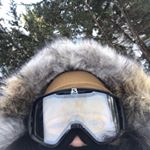 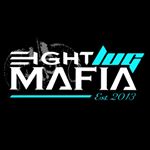 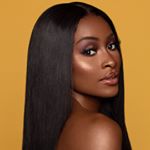 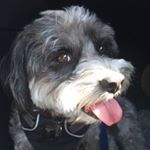 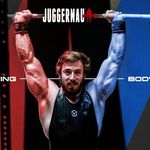 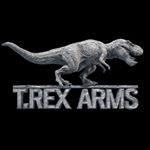 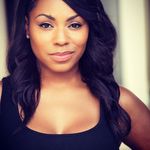