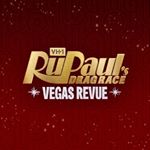 GENDER OF ENGAGERS FOR RUPAULSDRAGRACETV

Can’t you see she’s getting hotter? LIKE if you’re #TeamRita!

The network announced Thursday its beloved RuPaul's Drag Race franchise has been renewed for new seasons across the board, with season 13, All-Stars 6, and behind-the-scenes companion series Untucked all officially in the works.

Earlier this summer, World of Wonder (WOW), broadcaster RTL, and Vincent TV announced that Drag Race Holland, a new international version of RuPaul’s Drag Race, would be coming to the Netherlands later this year. Now we know when the latest spinoff will be sashaying onto U.S. shores: Friday, September 18. Drag Race Holland will debut exclusively on RTL’s Videoland for Dutch audiences and will be available same day on WOW Presents Plus for viewers in the U.S. and other countries.

What queens should return for All Stars 6? Comment below + tag your favorite queen. Filming begins soon 😈🏁 #ALLSTARS6

Which @CanadasDragRace Team are you on?

GURL! Who do you want to see on #AllStars6? Comment below!

It’s the @RuPaulsDragRace #AllStars5 finale and only ONE of the Queens will snatch the crown! Are you #TeamJujubee, #TeamMizCracker, or #TeamShea?! Tune in TONIGHT at 8/7c on @VH1!!

Tonight’s the night! The season finale of #ALLSTARS5. Which team are you on? Comment below! #TeamCracker, #TeamShea or #TeamJuJu? 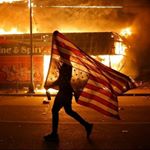 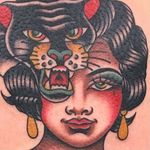 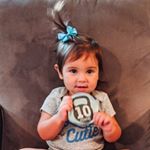 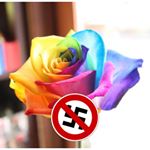 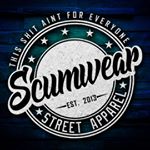 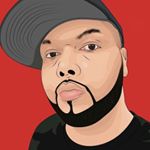 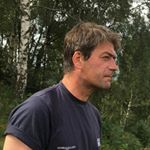 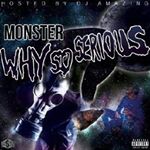 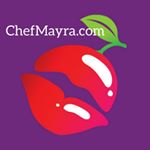 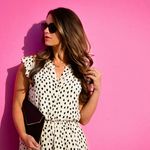 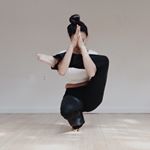 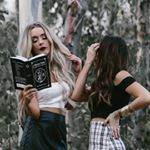 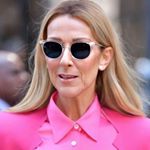