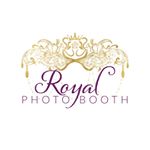 GENDER OF ENGAGERS FOR ROYALPHOTOBOOTH

New Yorkers, spread the word. Thank you to @maxwittert for making these slides & @shabdshabd @omg.rb.md @crocbabe.govt for compiling the information on these slides #BlackLivesMatter

💕All We Need Is LOVE💕 Sending everyone big virtual hugs

Thanks for all the DMs & texts to check on us 🙏🏽 With COVID-19 disrupting our lives, we are sending you good vibes! Praying we fight this and go back to normal life sooner than later. Be safe and stay healthy! #coronavirussucks

Attending the #SynHERgySummit? Come say hi & take a photo or boomerang on the 3rd Flr! 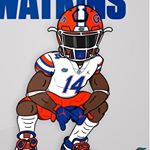 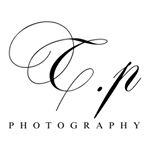 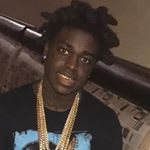 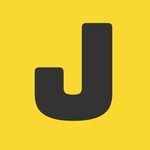 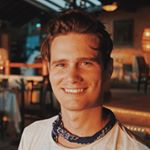 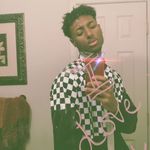 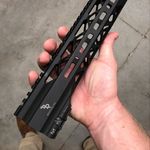 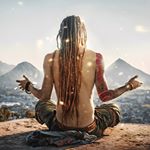 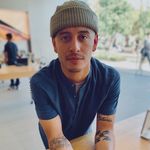 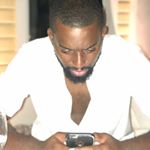 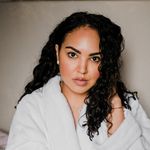 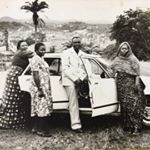 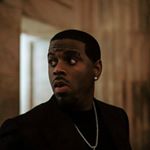 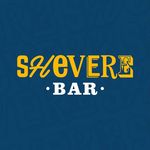