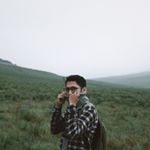 GENDER OF ENGAGERS FOR ROMYHNGGRA

Welcome september! Hope everything will be fine✨ ——— #september #sunset #nostalgia

There's no life without love They say none worth having anyway You're mystery to me somedays But that's what keeps me sane The heart that yearns is always young But you can't love just anyone It's been a while since 21 But I still feel the same So take me home. ——— @mrbrunomajor - home — #feel #take #home

Solo, September 2019. When i realized that there is a beautiful sky above beautiful city before the “chaos” happened. — 📍Solo Paragon — #minimalist

Thanks @internationalglobalnetwork for make it real. Gathered us in a fantastic work as a team and family. Finally, i miss this moment already, and so lucky to gettin’ back refreshing my mind. Glad to know all of peeps there, they are good, and not disappointed. See you in the nearest agenda! @asiaworldmun

A little throwback of my new experience as the Liaison Officers at @jogjavwfestival, So much fun, joy, and grateful. #jvwf2019 #jogjavolkswagenfestival 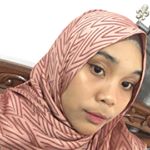 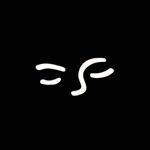 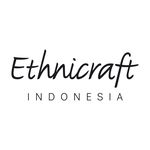 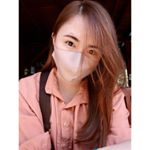 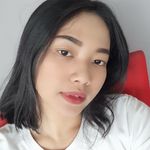 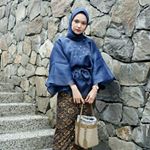 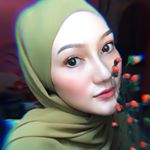 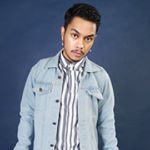 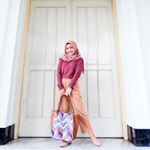 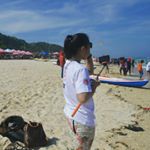 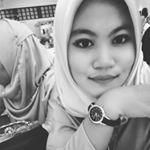 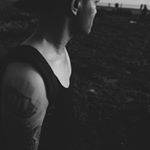 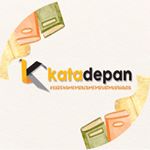 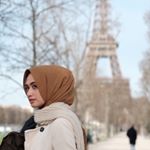