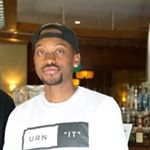 GENDER OF ENGAGERS FOR REYFONDER

In a 🌎 full of distractions just keep working. Haven’t been on social media much lately, been focused on goals and building 🥃...link in bio

A mentor told me this, what’s your opinion? ********** I don't get how everyone is so "busy" all the time. The busiest and most successful people I know respond instantly and never say they are "busy"... Being "busy" isn't a good thing. It's a bad thing. It means you aren't managing your time correctly or putting too much on your plate.... I've removed the word "busy" from my vocabulary and try to be the opposite of busy...

It’s all a process. Take it one day at a time. Appreciate & respect who you build with.

I mind my business and close deals 🥃

Surround yourself with peace...before you get that though, you gotta understand who you are....#perspective

Rooftop views in #Cali. Consistency and Discipline are 🔑’s to keep a business going...Grateful for the @thefamousfactory and my business partner @ic0nisland...let’s keep building...sky’s the limit literally 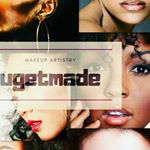 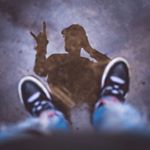 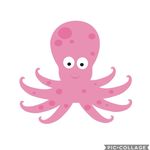 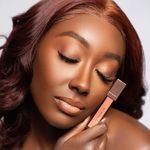 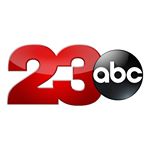 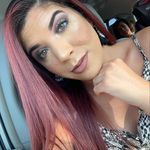 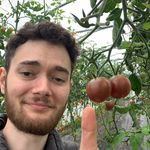 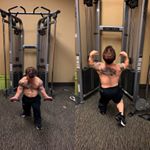 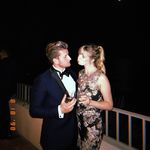 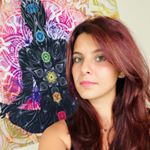 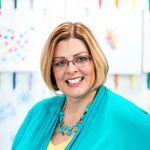 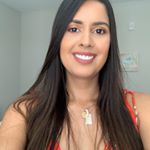 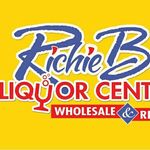 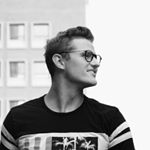 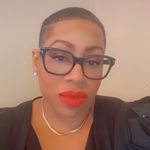