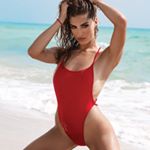 GENDER OF ENGAGERS FOR RACHELLEDISTASIO

If you didn’t take a pic did you even go to the gym?

Step into my office 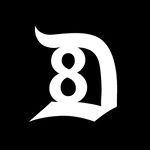 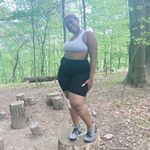 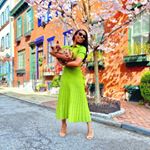 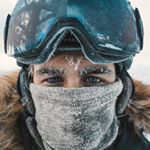 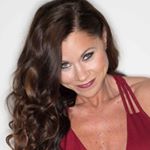 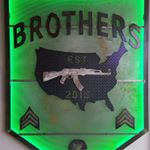 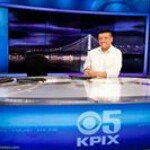 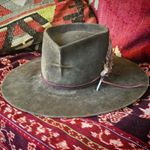 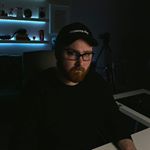 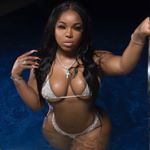 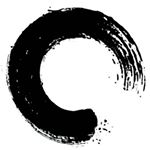 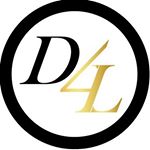 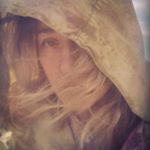 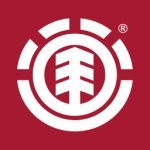 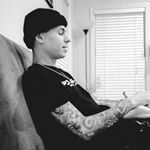