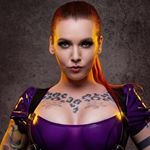 GENDER OF ENGAGERS FOR PSYLOCKE_MODEL

My photobook is still up for sale! 😍 Link in bio ☝🏻💕 This book is filled with 36 pages, a mix of my favourite photos from all the years of modeling. Latex, lingerie, heavy rubber and so on 🥰

Last day of my booksale 😍 link in bio ☝🏻💕 My favourite dress, purple and blue 😋 during one of my favourite weekends of the year (gfb) this was in Berlin 2 years ago 😁 photo by @danielkopp_photo

I made a photo book 😍🙈 Link in bio ☝🏻 As you might have noticed, I have not been active the past year and that's becouse I have decided to stop modeling. As other things in life takes more time and priority I have taking another path. I have been modeling for the last 10 + years 💕 With so many happy memories and some struggle and so on. But as a final finish I wanted to take my favorit photos from this time and print it to a photo book. I hope you find it enjoyable. It is 36 pages, hard cover photobook in A4 size 😁 As the future holds for me, yes maybe I will do a show here and there, maybe some photoshoot. I will of course continue to go to different events around the world. 💕

1or 2?🥰 Lingerie, corset, nylonstockings and latex is a pretty awesome combo 😍 Photo by Belinda B

🖤 Shiny catsuit 🖤 Photo by Belinda b

I removed all my photos from 2014+ here on Instagram becouse I wanted to. Maybe I will repost some of them. Like this one, taken a few years ago by hanna fredholm ☺️

Why not be a wannabe and follow @danielkopp_photo and @candy_valentina with flashback Friday 🤷🏻‍♀️🥰 this is from 2014, very cold day, I had for some reson make up under my hood. Not sure why haha 😅 but I totalt love this photo. Yes specially with the hood. I like to wear hoods. 💁🏻‍♀️ Photo by Belinda b

Oh look at that another year another birthday 🎉😁 and no, I do not have any new photos 😶 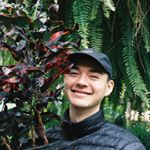 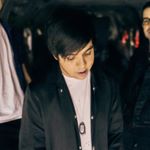 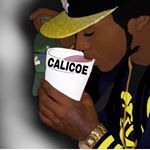 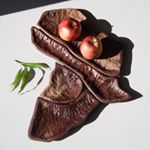 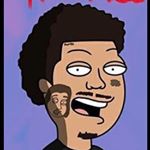 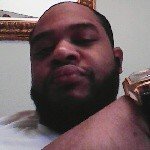 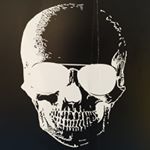 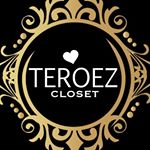 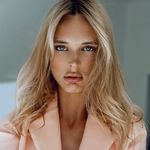 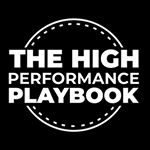 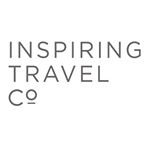 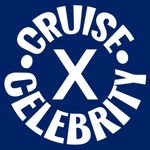 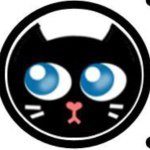 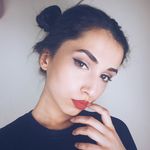