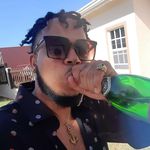 GENDER OF ENGAGERS FOR PRAYFORVIEDELLE

Sometimes I wonder if I'm the one carrying the baby lol. Never the less family time with my love ones 💯 (just a finger tip).

If you didn't know you'd swear I was at a resort... but it's a house 🏠 and it's available for staycations as off May. Contact me for info or follow @placesandspaces.gnd today! 💸

Feel free to follow my team page, @placesandspaces.gnd, we can find the perfect staycation venue for you, weddings, functions and events apartments. Hit my line, 533 8929!

I'm really at @thepointgrenada birthday party for their doggies... 😃❤

If you thinking staycation, holla at me.. I got you! Feel free to DM for info.. #Grenada

I'm just thankful I lived to experience another birthday, a comfortable roof over my head, newer things that excite me. Its like I've learned to enjoy my own company and just doing me. So to the 13K off you who follow me on here as well as those of you who close to me feel free to show some love in the comments. Its my birthday for real, shit scary cuz I'm another year closer to 30 yall 🥴🥵 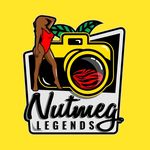 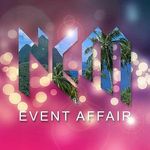 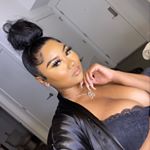 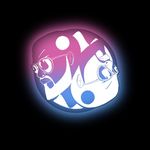 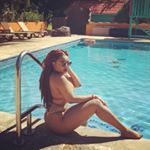 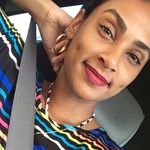 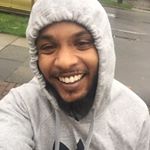 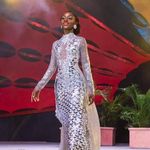 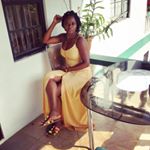 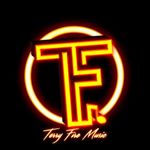 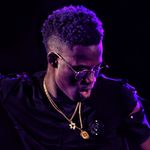 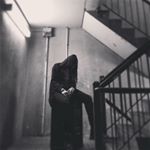 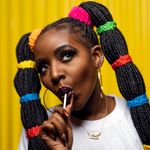 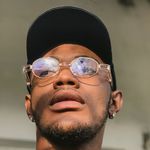