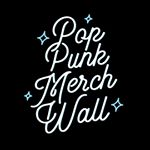 GENDER OF ENGAGERS FOR POPPUNKMERCHWALL

10 Alternative EMO Bands to Cry to 😪 (YouTube Channel Link In Bio) Thank you to everyone who has been supporting me on YouTube. The channel crossed 50K and I can’t thank you all enough. Have a great upcoming week. -Nate

New Prince Daddy vid on the YouTube channel! 🚀 (Link In Bio) The support I’ve been receiving on YouTube lately has been blowing me away. Thank you so much if you watch. Appreciate you all so much. -Nate

Mom Jeans - Emo’s Most HATED Loved Band 🐶💕 (Link to my channel in bio) Thank you to everyone who supports me on YouTube. I know this sounds corny, but it’s literally my dream; and the support I receive warms my heart each day. Alright I’m doing being soft haha. Love you all. -Nate

I low key vibed with some of Altogether, but this meme got me rollin 🐦: lavathem on Twitter

Big ups to @chrsfrmn for finally copping his dream house! I know what they say about musicians not making much, but hard work can take you anywhere. Keep running, keep shining on man.

We need to Talk about Parker Cannon 🦅 Instagram won’t let me update my bio still. But it’s up on my channel rn 🙂 Thank you to everyone who supports me on YouTube and watches my videos. It means a lot. -Nate

This band is so good

Me and a fan. I know I’ve posted this many times, but he was just such a cool dude. Always cool to meet fans. Never be afraid to ask for a hardstyle pic w/ me

Don’t get me wrong, some bands do this very well. This is a lil tom foolery for the bands that don’t do it so well haha.

I hate to get political... but... #modernbaseball

Why people STOPPED listening to Remo Drive [IG won’t let me change my bio, so just go to my channel to check it out 🙂] Thank you all for supporting me on YouTube. I won’t get all corny about it, but it means a lot to me. Hope you all have a great, safe rest of your week. -Nate 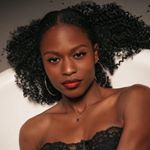 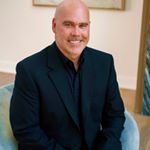 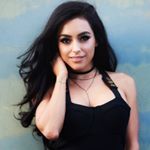 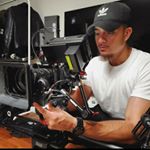 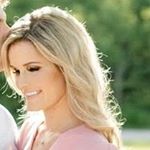 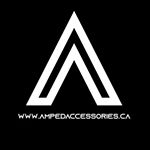 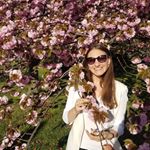 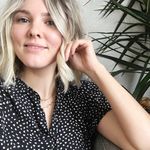 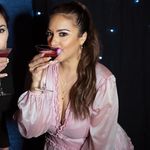 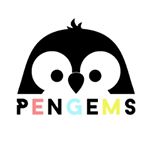 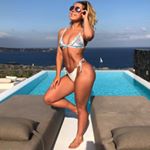 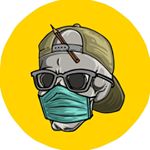 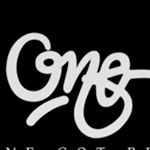