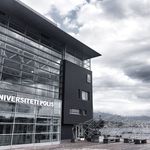 GENDER OF ENGAGERS FOR POLISUNIVERSITY

EVOLUTION OF THE IMAGES OF SPACE — The vision we had of Solar System planets has evolved over time and the images that, today, probes give us back have extraordinary qualities. This is also the case of the biggest planet, which from Galileo's first observations, has ′”undergone” restyling and improvements. In the picture of Jupiter's image “transformation” to us in just 100 years of observation history is shown everything. Camera filters can alter real colors, and more pixels, but look at how the level of detail in the bodo chamber of Juno mission reaches very high. We are talking about 15 km per pixel (last image). If you're also passionate about science follow us in other posts and publications. — #polis #universitet #hapësirë_e_SIGURTË_mendimi #shkencë #inovacion #risi #kërkim #zhvillim #if #inovationfactory

THERE IS STILL TIME TO APPLY AND GET OUR EARLY BIRD REGISTRATION FEE! YOU HAVE TIME UNTIL 25 APRIL! Don't lose your chance to be part of the most SPECULATIVE Conference of this Fall! Join TDW 2021 International Conference: 01.10.2021 – 06.10.2021 The post-pandemic right to the city! https://tiranadesignweek.com/?page_id=64 — Pleased to inform the topic of this year for “TDW, Tirana Design Weeks, 2021” organized by #UniversitetiPolis member of #FutureArchitecture: . “Health & Wellbeing in the Post-Pandemic City” . Please visit “TDW 2021 / Tirana Design Week” website: https://tiranadesignweek.com/ . Mark your calendars and join TDW during: 27 September – 10 October 2021 . #Universiteti_Polis #hapësirë_për_mendimin #tirana_design_week #TDW2021 #Health_And_Wellbeing_In_the_PostPandemicCity #27september_10october2021

PhD OPEN DAY Universiteti Polis ----- U_POLIS, International School of Architecture and Urban Planning Policies, organizes a joint-PhD Program in Architecture and Urban Planning in cooperation with the Ferrara University in Italy. The programs are recognized by both Albanian and Italian authorities and are committed to the highest quality research and innovation. Join us online at Open Day where you will: • Learn about our PhD programme • Virtually meet PhD RESEARCH • Hear about program from our coordinator PhD Llazar Kumaraku Date: Thursday 8th April 2021 Time: 15:00 – 16.00. Contact us at e-mail marketim@universitetipolis.edu.al Link in bio for the registration. See you soon! . . . #polisuniversity #PhD #UNIFE #ferrara #tirana #alumnipolis

We are pleased to invite you all in: A joint Webinar with international and national partners entitled “Valuing water through innovation” - in the frame of activities for World Water Day 2021, organised by the #EnvironmentalDepartament of #PolisUniversity When: 26th March, 2021 at 10:00 AM (UTC +01:00) Register in advance for this webinar in the link: https://us02web.zoom.us/.../reg.../WN_ONjmwiNiSfu5a8FU830wWA Click the link you will receive by email, on the day of the event. #upolis #hapësirëpërmendim #environmentalstudents #environmentaldepartament #worldwaterday 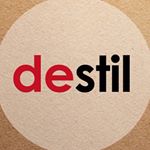 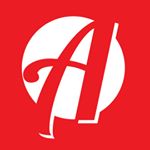 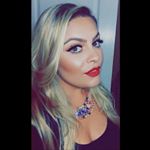 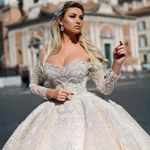 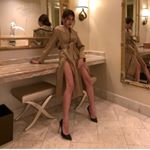 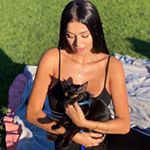 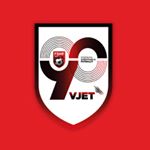 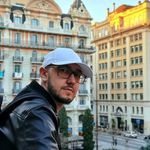 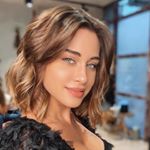 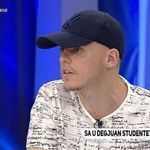 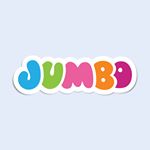 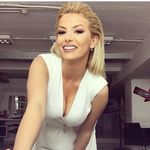 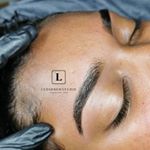