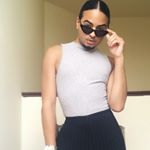 GENDER OF ENGAGERS FOR PICTURE_JONNY

I’m so Happy that I am able to do this for myself by myself! I GOT MY OWN APARTMENT! 🎊 When I was younger I alway dreamed about living in the city. 2020 has been a complete shit show but I’m happy I was able to accomplish this. This is my 30th bday gift to myself. (Ps bday is not til December lol) I have a small registry on Amazon and I’m taking any gift card if anyone cares lol.

Your talent was unmatched! Truly an Artist. I love you. Rest Well Friend @sirianalexander

We couldn’t let #pridemonth go by without celebrating❤️🧡💛💚💙💜

Enjoy the Next Chapter in your Life. I’ll Miss you in Philly but I’ll See you Soon in NYC. Ily Friend 😍😘 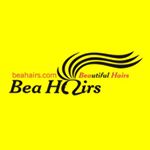 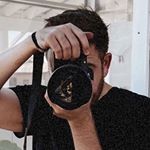 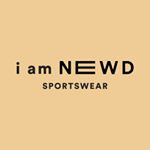 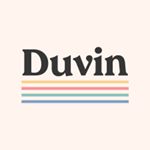 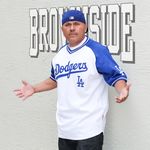 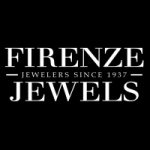 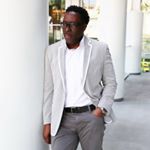 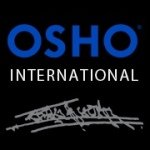 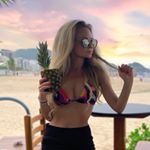 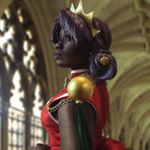 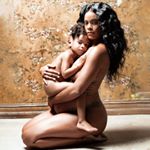 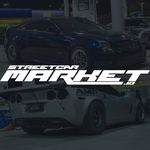 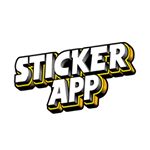 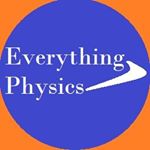 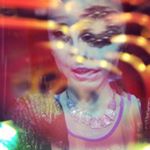