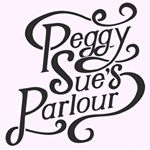 GENDER OF ENGAGERS FOR PEGGY_SUES_PARLOUR

Couples with matching haircuts are super cute and so is booking in for Christmas with your hairdresser... The ol “tis the season to lose your shit if you can’t get in with Bee before Xmas” has officially begun... I HAVE ONE WEEKEND LEFT IN OCTOBER...NOVEMBER & DECEMBER STILL LOOK PROMISING...(but not for long)...Get amongst mermaids, you might just meet the Mick of your dreams. STRICTLY TEXT ONLY: 0427209208 Love Peg ⚡️xoxo

Only a few spots free this week. Text only please mermaids: 0427209208 WWW.PEGGYSUESPARLOUR.COM

Who can feel summer in their hair? WWW.PEGGYSUESPARLOUR.COM 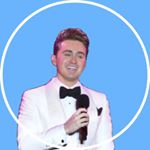 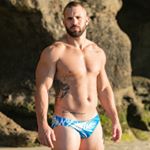 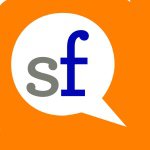 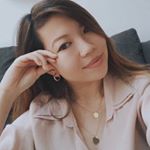 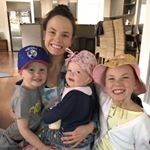 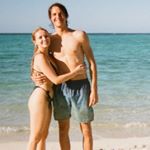 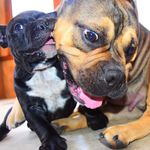 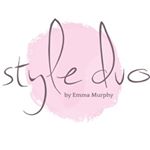 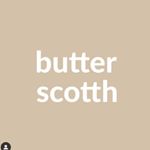 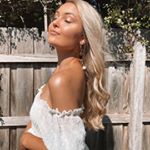 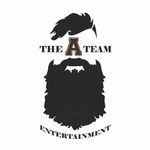 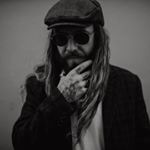 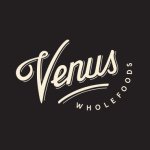 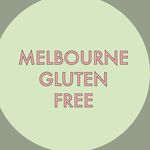