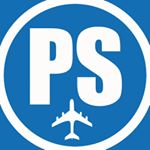 GENDER OF ENGAGERS FOR PASSENGERSHAMING

So this is where we’re at in 2020. (NO THEY WEREN’T ALLOWED TO USE THIS IN THE EXIT ROW, SO WE CAN ALL RELAX lol) My first thought: Do I tag @johntravolta? 🤷🏼‍♀️✈️😂 (reference for the old folks) My second thought: People need to know how safe it actually is to fly right now. @united recently had a 6-month study done by the U.S. Department of Defense. 💡 It seems that a plane is probably the safest place to be indoors IF YOU’RE WEARING A MASK. 😷👍🏼 Your risk of exposure to COVID-19 is almost non-existent on flights (even when every seat is occupied). 🙏🏼🤙🏼 The U.S. Department of Defense did 300+ tests in 6 months. 38 hours in flight, 45 hours on the ground - used robotic mannequins and biodefense sensors to conduct airflow tests onboard. It concluded that only 0.003% of infected air particles could enter your breathing zone when seated and WEARING A MASK with 99.99% of air being filtered out of the cabin within six minutes. 📈🦠 You'd need to be wearing a mask on a plane for more than 54 hours for air particles to build up to infectious levels, even when the flight is full. This is not sponsored, UA has no idea I’m even posting this or mentioning the study. I just thought it might be information some folks would want to be aware of and go from there. 💙✈️🙏🏼 So if you are one of the peeps who brings on food and takes 4 hours to eat a sandwich, the rest of us kindly ask you not to be a goofball trying to get around the mask policy. Being a respectful human is the new cool thing to do! ❤️🙌🏼 *See @united and @deptofdefense for additional information • • • #passengershaming #mask #DOD #united #instagramaviation #comeflywithme #airlinelife #airplaneetiquette #frequentflyer #crewlife #plane #aviation #cabincrew #avgeek #cabincrewlife #flightattendant #flightattendantlife #flightattendantproblems #travel #flightattendants #instapassport #aviationgeek #FAlife #airtravel #travelgram #traveltips #pilotlife #frequentflier #covid_19 #corona

Happy Anniversary to us!! 🎉🎂 7 years ago today we posted our very first Instagram photo. This condom...in all its glory. For those unaware, I am not anonymous (you know this if you follow our IG stories or read our bio). My first name is Shawn Kathleen (most people call me “SK”), and I am a FORMER flight attendant. I did it for 7 years, and although I don’t discuss where I worked - I can tell you it was in the U.S.!How I was able to hang for that long is still totally beyond me. 🤷🏼‍♀️😂✈️ I am also a former police officer and paramedic. I’ve done a bunch of shit and my time in some fairly gnarly situations, but I’m also old AF. My life’s proudest accomplishment has been being the mom to 3 intelligent, funny, loving and beautiful daughters...who all turned out to be badasses. 👩🏻👩🏼‍🦰👩🏼💪🏼💋 People always ask how I came up with the PS idea; so I want to let y’all know — I was working as a flight attendant and started a blog in 2007 about all the ridiculous shit I experienced in the sky. It was called “Rants of a Sassy Stew”, and I was known as “The Sassy Stew”. The blog was written in a comedic tone and was a 100% factual account about some of the crazy things passengers would do and say on my flights. It was shocking! The blog took off (shoot me for the pun!); and was incredibly popular with crews, frequent fliers, and anyone who worked with the public. That was THIRTEEN YEARS AGO! 13 years! So yeah, I’ve been dealing with the online yahoos for a while, lol - so trolls rarely bother me at this point...it’s old news (although I like to occasionally clap back 😉). Anyway, cut to 2013 when I decided to do an offshoot or “sister site” to Rants of a Sassy Stew...and I came up with the name “Passenger Shaming”. There wasn’t a PS prior to this. I finally felt vindicated that people now believed what I had been writing about for years was indeed factual — and I had photographic evidence to prove it! 📸👌🏽 Our goal is to highlight ridiculous behaviors (we never shame based on appearance, weight, etc.) while educating folks along the way in a humorous way through photos, videos and storytelling! We started a legit MOVEMENT, which is beyond rad to me. (cont in comments...)

This note was left by a passenger addressed to the flight attendant who asked him/her to wear a mask as required by the airline’s policy: “You mean shit in life. You are nothing but a glorified MAID who needs to jump down off her high horse and learn how to speak to ppl. Nobody cares about your stupid seat policies or your nose issues. We pay your salary and your attitude is unnecessary. The very fact that we have to listen & kowtow to a nobody who does shit except collect our trash and serve crappy food makes me absolutely ill. You are a mask nazi and a 4 eyed c*nt and if it wasn’t for this job, you would be cleaning motel rooms for $2 tips and meth. I made sure to write this on a bag labeled as to what I think your life actually is...A WASTE. Warm Regards, A person who hates your guts” UPDATE: The passenger was identified and banned (had their “travel suspended pending an investigation of the incident”) by @americanair lines - also the DCA based flight attendant who this was written about is scheduled to be furloughed on October 2nd due to COVID cutbacks. AA also mentioned they “have been adding more and more customers to the face covering refusal list of passengers who will not be allowed to travel on their airline until the mask requirement is lifted”. (This incident happened on 9/03 but we had been sitting on the story waiting for an outcome, so we apologize for not posting it sooner. Our intent was to post the full story once it came out. This is where it currently stands between AA and the passenger) • • • #passengershaming #flyingfeet #instagramaviation #comeflywithme #airlinelife #airplaneetiquette #frequentflyer #crewlife #plane #aviation #cabincrew #avgeek #cabincrewlife #flightattendant #flightattendantlife #stewardess #flightattendantproblems #travel #flightattendants #instapassport #aviationgeek #FAlife #airtravel #travelgram #traveltips #pilotlife #frequentflier

Also this because I am a former flight attendant. We honor you by continuing to fly every day. Thank you for your heroic service. Our hearts are always with you. ❤️ [NOTE: Please see previous post/photo] 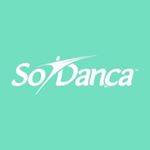 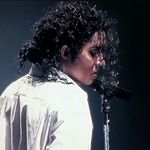 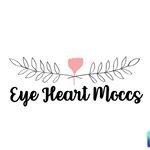 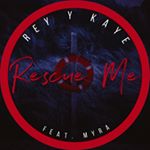 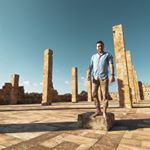 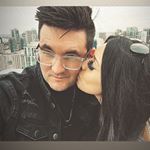 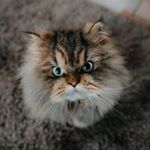 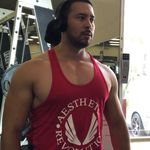 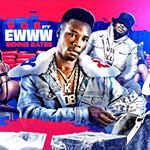 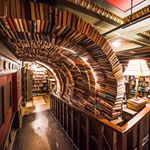 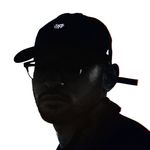 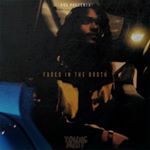 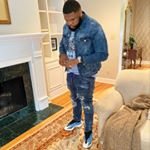 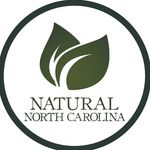