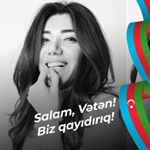 GENDER OF ENGAGERS FOR PARVANASTRENDBOOK

What do we see? A friendship between two nations, which had lasted for decades, in an instant, was destroyed by Armenia’s separatist ideology and government. ⠀ Armenia, do you remember the cruelties you have inflicted on to your Azerbaijani neighbours during your occupation of Karabakh? Do you remember what you did in 1992 to the entire town of Azerbaijan civilians? #Khojaly ⠀ Azerbaijani land has been under the illegal military occupation of Nagorno-Karabakh by Armenia for 28 years. Nearly a million Azerbaijanis have been expelled of their home so that 150 thousand Armenians can occupy it for themselves. Nagorno-Karabakh is not a “disputed territory”. It’s an internationally recognized part of Azerbaijan, which has been illegally occupied by Armenia for almost 30 years. Armenia didn't stop at #NagornoKarabakh and continued the ethnic cleansing. As a result, 7 adjacent regions, which Armenia had never claimed before, were occupied. Having expelled nearly a million Azerbaijanis from their home, Armenia called these 7 regions a "buffer zone". For 28 years Armenia has ignored a series of international documents and resolutions, including 4 UN Security Council resolutions demanding Armenia’s immediate withdrawal out of the occupied territories of Azerbaijan. ⠀ Are you willing to donate 20% of your homeland to Armenia? Are you willing to donate to terrorism? ⠀ A million Azerbaijani refugees have been waiting 30 years to return to their home. Out of the entire occupied area, the 7 regions are not even disputed but simply hold under military occupation. We want to return home. We want a peaceful sky over our heads and our lands under feet. ⠀ The world is being coerced by the wealthy Armenian lobby and fabricated propaganda to support an illegal military occupation of #NagornoKarabakh by Armenia when the United Nations have been demanding their withdrawal out of Azerbaijan since 1993. ⠀ Yes, #PeaceforArmenia but first #PeacetoAzerbaijan and ⠀ #justiceforrefugees #EndTheOccupation #FreeKarabakh #DontbelieveArmenia #stoparmenianaggression

No need for Location tag #suqovuşan 🏔

Main points you need to know on #KarabakhisAzerbaijan 🇦🇿 1. Nagorno-Karabakh is not a disputed territory. This is the territory of Azerbaijan. Both historically and officially recognized by the whole world, including Armenia. 2. Armenia has occupied not only Nagorno-Karabakh, to which the claimant is Yerevan, but also 7 Azerbaijan regions around it, which Armenia was not going to give up all these years peacefully. 3. The war is not on the territory of Armenia. The Azerbaijani army is not trying to seize the territory of Armenia or any part of it. The war that began with the occupation of the territories of Azerbaijan more than 30 years ago and as a result of which up to 20% of the territory of Azerbaijan was occupied, is the liberating one to get the lands back to Azerbaijan. 4. Azerbaijan could liberate its territories 30 years ago. Could also do that during 30 recent years. Our country has a numerical superiority of the army, a numerical and qualitative superiority of equipment and military weapons. And if you ask why this has not been done before the answer is that as a result of the ceasefire in May 1994, the parties pledged to resolve the conflict peacefully and to do it with the help of mediators - the OSCE Minsk Group. Unfortunately, over all these years, official Yerevan has not shown the political will for the peaceful liberation of at least 1 cm2 of the occupied land. 5. Azerbaijan has repeatedly said that we are adherents of a peaceful solution to the conflict. However, with Nikol Pashinyan, the negotiation process has frozen completely, his statements contradicted the peaceful settlement of the conflict, and the increasing shelling of civilians living on the front line only transferred the conflict from partially frozen to unfrozen. The last straw in the cup of patience of official Baku was the shelling of civilians in Azerbaijan in the front-line zone this morning on 27.09.2020 #KarabakhisAzerbaijan #stoparmenianagression

Credit : @gasimzades 🇦🇿🇦🇿🇦🇿 @unitednations @unitednationshumanrights WE DEMAND OUR #HUMANRIGHTS 4 Resolutions adopted by the Security Council in 1993: 884, 822, 874, 853. Please read the demands of the resolutions. Armenian government did not execute any of them ! We do not need their land or their civils to die ! We just want our lands back ! #JUSTICE #kharabakhisazerbaijan 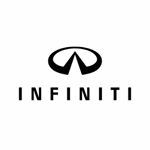 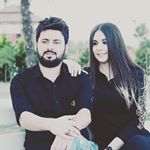 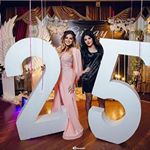 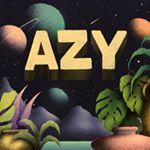 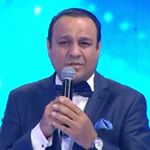 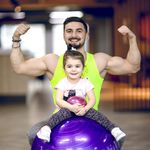 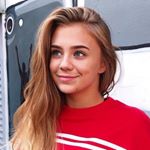 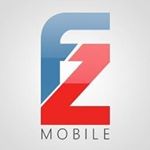 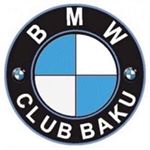 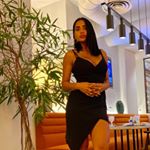 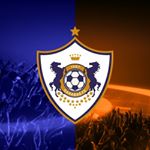