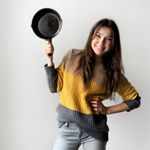 GENDER OF ENGAGERS FOR ORGANICFOODFORKIDS

Sometimes when I have time I make myself a breakfast that I want. This doesn’t happen often, I’m usually eating what the kids eat and often leftovers from their plate (yum) .. comment below if you can relate 👇🏻👇🏻 . Anyways, now that my kids are getting a tiny bit older I’m switching a tiny bit of my focus to me 😁 because moms need to eat too. Today I got a big old craving for sweet potatoes, avocado and soft boiled eggs. I could ask for a better start to the day. . Cheers!

I might have stirred the pot on my stories 🤭 but I stand behind what I said. Poor ingredients hide in some of our favourite foods and I’m not okay with that. Impossible burger and beyond burger are not good foods, just like cheez whiz isn’t food. . I’m simply demanding better quality food for everyone! I don’t care if you’re vegan or carnivore. We are all human and we deserve to eat good food AND demand good food. . ✌🏻 . Comment below 👇🏻

Fermented Foods have been in my family for as long as I can remember. Growing up in Poland I watched my grandma pack huge wooden barrels full of sliced cabbage and salt to make sauerkraut. They say this traditional way of fermenting foods, aids in digestion, supports immunity, and increases the nutritional content of food. I say that’s pretty darn cool, so today I made a fermented salsa 😀 . Ingredients 🔹4 large tomatoes, chopped 🔹1 large yellow onion, chopped 🔹2 cups cilantro, chopped 🔹Juice of 1 large lime (about 2 tablespoons) 🔹2 teaspoons Celtic sea salt 🔹crushed garlic 🔹Jalapeño (optional) I made my salsa kid friendly without the jalapeño but please adjust your spice level however you like 😁 1⃣Chop all ingredients 2⃣Place all ingredients in a bowl and toss until incorporated 3⃣Spoon the salsa into a large mason jar 4⃣Gently press the mixture so the juices cover the salsa 5⃣Loosely screw the lid on top of the jar 6⃣Place the salsa in a dark, cool spot in the pantry and let sit for 48 hours. I like to throw a dish towel on top so no light gets through 6⃣After 24 hours you will start to notice fizzy bubbles forming. That’s a good thing! It means the salsa is fermenting. 7⃣Once your salsa has fermented (48 hours) Store in the fridge, the salsa keeps for about 4-5 days. . #fermenting #fermentedfoods #fermentation

Is it too early for pumpkin season? I think so, we’ll than why did I make pumpkin pancakes. I blame Costco, they always make me do thinks or buy things I shouldn’t🤔 I’m not sure why we’re going on a Costco rant but let’s just roll with it for a second..... I went to Costco last week and guess what’s out on display. Christmas😳😳😳 yes Christmas, reindeer and trees... whoa Costco, settle down! you’re giving me anxiety 🥴 . 🥞Back to the pancakes. To make easy pumpkin pancakes, simply add 1/2 cup of pumpkin purée and 1-2 tsp of pumpkin spice to any recipe and you will have yourself pumpkin pancakes . Enjoy✌🏻 . #pancakes #kidsbreakfast #breakfastideas

They say you gotta listen to your body, you gotta trust your body to tell you what it needs. Pffft, if it was up to my body I would have polished off a tray of cinnamon buns at the mall 🙊 . In all seriousness it is important to listen and learn your body’s signals. Your body has the ability to tell you when it needs nourishment 💕But it is up to you to figure out which foods make you feel strong💪 and which foods make you feel 🥴 bad . Your body also has the ability to tell you if the food you’re eating is right or not. Bloating, diarrhea, constipation, tiredness, headaches, bad breath (and it’s not the I ate garlic type of breath). These are all signals from your body that tell you something is wrong. . ✏️So tune in, keep a food journal and listen to your body’s signs. That is how you find your diet

Not sure what’s about to happen here but I imagine it will turn out good. . ➕I cut potatoes into sticks, drizzle with coconut oil and bake in the oven for 35-45 minutes @400F . Quick Tip: instead of flipping your fries to get them golden brown get your oven to do the work for you by simply switching it from bake to broil for the last 5 minutes of baking 👍🏻 . #easydinner

My kids don’t love sipping bone broth like their mama but they love soup! So I make a lot of soup. I always boil or use my instant pot to make bone broth and later turn it into soup. It’s a complete win especially since bone broth is so beneficial. . Today we have an oldie but a goodie. Grilled cheese sandwich with creamy tomato soup. The kids love it, I love it, hubby loves it. It’s a win.

I have a condition that prevents me from dieting... It’s called being freakin’ hungry 😋 All jokes aside let’s take a look at lunch. Buttery zucchini noodles with tomatoes salt and pepper, avocado and a couple of sunny side up eggs also cooked in buttery goodness 👌🏻

I read something this morning that I think is a great reminder to us all. 🌰If you enjoy your nuts make sure you treat your nuts as delicious snacks rather than a staple cornerstones of a meal. If you are looking to get benefits from nuts eat a small handful a day. Don’t overload on nut butters or baked goods made from nut flours. You will definitely throw off your omegas. The fact is that almost all nuts and seeds are very high in omega-6 fatty acids (not the best for you, there’s the whole inflammation thing again). So it’s best to keep it cool with the nuts and don’t go overboard. Balance and moderation is key. . ⭐️And if you are craving a delicious treat, by all means go nuts! Make one of these👇🏻 . Ingredients: medjool dates, raw almond butter, dark chocolate and a sprinkle of macadamia nuts . Method ➕Using a knife split dates in half and remove the seed. Melt chocolate chips using a double boiler method. Next fill each medjool half with raw almond butter and dip or drizzle with chocolate. sprinkle with macadamia nuts and Place tray of dates in the freezer until chocolate sets

I love sleep because it’s like a time machine to breakfast. Who’s with me on that one? Are you a breakfast eater or a skipper, comment below 👇🏻 . Pictured: giant coconut flour pancake, fruit, butter and syrup . Not pictured: a giant coffee for me 🤤

My Fry-day partner in crime. 🍔+🍟 . Happy weekend everyone ✌🏻 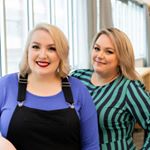 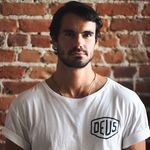 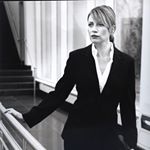 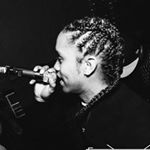 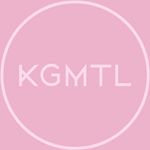 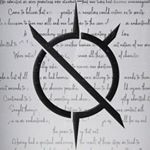 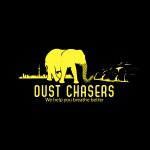 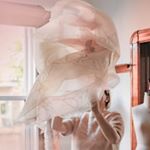 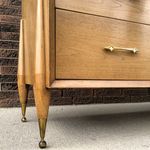 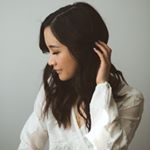 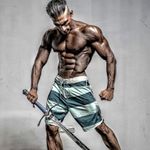 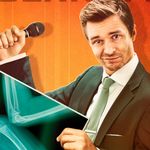 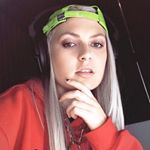 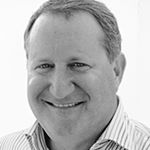