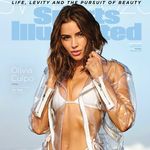 GENDER OF ENGAGERS FOR OLIVIACULPO

I grew up in the restaurant business and have always been passionate about the sense of community built around amazing food and drink. About a year ago I thought about creating my own canned cocktail because there was a gap in the market when it came to health conscious ready-to-drink products made with real alcohol. VIDE has 3 clean ingredients, minimal calories, no sugar and super sleek branding that caught my eye. I’m so excited to announce myself as creative director and investor! I know you will love this product as much as I do. I’ll keep you all updated as we continue to bring Vide to more stores near you! Link in my bio 🌟

Happy national period day everyone! If you haven’t tried any of OLLY’s Future is Female products, you should. They are geared to support female health concerns and help remove the stigma around this discussion. Period poverty is a real thing that affects millions of women and breaking the stigma around female health and wellness helps continue a conversation that needs to be had for women around the world ❣️ Thanks @OllyNutrition for partnering with @ISupportTheGirls. We will be providing 50,000 women with products they need to stay clean and healthy. #InTheGirlsRoom #OLLYAmbassador

Buckled up and ready for the weekend! @si_swimsuit

Watched the @louisvuitton virtual show, started decorating for fall, went to targét (I was walking around the store like that for a good 20 min 👍😂)

Trying to post and tag more of my daily outfits. What type of looks do you guys want to see? This look is: @fwrd @alicemccallptyltd @jimmychoo

Last month I was planning a surprise baby shower sprinkle for my sister and she ended up having the baby 3 weeks early. I had to spoil the surprise but good news is we had one extra party guest!!!!! 💕💕💕💕 *also: lesson learned, do NOT plan a shower 1 week before a persons due date* .. we love you baby Solei! Better Solei-te than never @thepicnic.collective 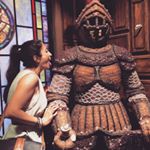 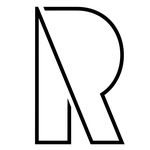 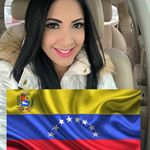 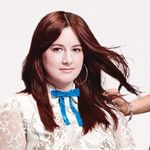 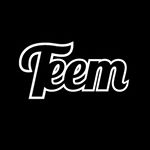 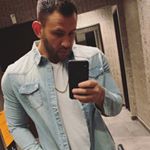 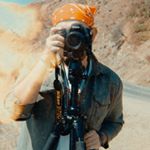 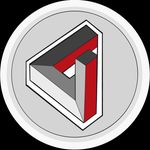 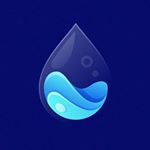 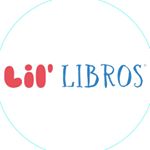 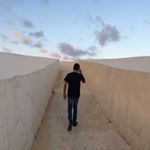 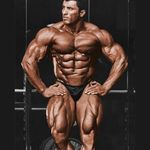 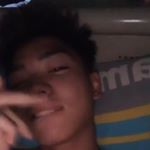