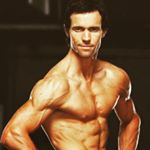 GENDER OF ENGAGERS FOR NZTOPTRAINER

Another fabulous Sunday long run in the bank. Exercise, I like to call it the single best medication for mental health! #instafitness #running #fitness #fitnessmotivation #mentalhealth #mentalhealthawareness. Thanks @garminau love my 245!

Since really getting back into my running I've been on the lookout for some great energy snacks before and after my workouts and recently discovered sports beans @sportbeans ! These are sooo good and all natural ingredients too. Definitely try them out!#instafitness #running #fitness #fitnessmotivation #runnersofinstagram

Another long Sunday run bites the dust and another beautiful day for it! #instafitness #fitnessmotivation #fitness #running #healthylifestyle. By the way if you're looking for a great running watch I can't recommend @garminau enough. I've had this watch for over 4 years now and it's been totally brilliant.

Recently discovered @anniesfoodyoutrust fruit bars. Apple and Mango Passion is my new favourite. Sooo good and so good for you. No added sugar, no preservatives, not from concentrate and gluten free! Love these as a post run snack. Delicious and Nutritious. Thanks @anniesfoodyoutrust! #instafood #yummy #nutrition #vegan

Stunning day for my Sunday long run. Gradually bumping up the weekly mileage. Today it was just over a half marathon. Thanks @garmin @garminau for keeping me right on track! #instafitness #running #fitnessmotivation

Flex much?! Lol. Since March I haven't stepped foot in a gym which is a real first for me. I've solely done workouts outdoors which has included a mix of body weight and light weights - have only used 6kg (15lb) water bottle with handles for all exercises and have also done a lot of running - mix of shorter speed/tempo runs and a long Sunday run. I must say my fitness and strength most definitely hasn't suffered and if anything has improved comsiderably. Seriously enjoying this new fitness phase! #instafitness #running #fitness @garmin @asicsnz

Meet Ocean Summer, my recently adopted Koala Bear! When I read the story behind this Koala's rescue and treatment I just knew I had to help her. Here's her story: In late 2012 a healthy female koala and her joey were both hit by a car in Port Macquarie. Sadly the mother did not survive the impact and motorists at the scene found a tiny joey sitting in the gutter on the side of the road crying for her mother. The young joey who was just over one kilo in weight was named Ocean Summer and was taken into one of the hospital staff’s private home to be cared for round the clock. Ocean Summer was highly traumatised by the event and took quite some time to settle down. Eventually she accepted the human contact and began to grow. The “foster mother” noticed that Summer was not responding very well to stimuli and it wasn’t long before we realised that Summer could not see. #koala #australia @australiazoo @australia 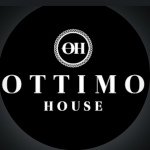 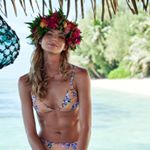 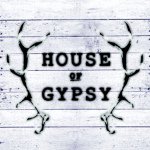 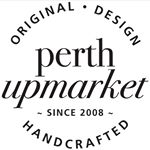 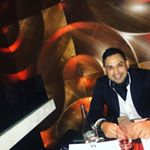 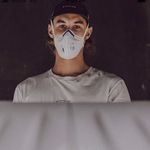 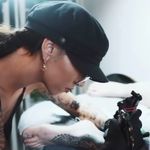 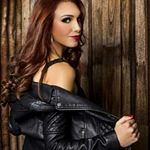 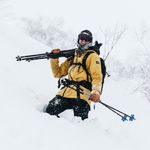 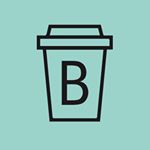 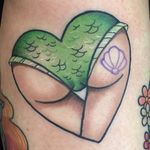 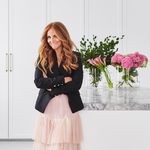 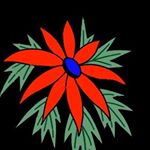 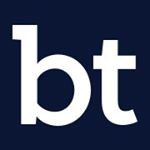 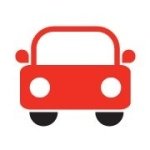