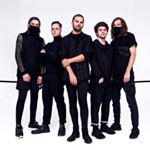 GENDER OF ENGAGERS FOR NORTHLANE

Sometimes playing songs live can transform them. The emotion becomes more raw in the music. What was your favorite off live at the roundhouse? 📷 @nealwalters_

Keep it metal. Link in bio

Live at the Roundhouse is now available in audio format across all digital service providers. Hit the link in our bio to stream/download 📷 @nealwalters_

First day of Live at the Roundhouse screenings in the bag! Swipe over to see what’s left, 4 to go. Your reactions to this have been crazy 📷 @nealwalters_

Live at the Roundhouse begins screening tonight! @marcusbridge will be live on the chat. For info and tix head to netgigs.com 📷@nealwalters_

Tomorrow night at 8pm AEST will be the first of the 8 screenings of Northlane – Live at the Roundhouse. We love live music because it gives us a brief respite and escape from normal life, it’s a time for everyone to get away and express themselves as one through the unifying artform of music. We’ve forever wanted to capture this energy so we can all savour those special moments. For the first time in our 10+ year career we’ve had the means to do it, and this show was special. We thought so at the time, and the reviews have been synonymous, Music Feeds probably said it best – “Live At The Roundhouse' captures Northlane at the peak of their powers as a live band”. We need to take a moment here to thank everyone that was involved beyond us. Starting with our live crew on the road that worked this gig – Jonny Burgan, Luke Thiel, Aiden King, Elisha Boland, Tom Kopacek, Luke Fenech, Dan Bombings and all the incredible venue and logistics staff. And then of course there’s the phenomenal audience too. It’s important we acknowledge these people because without them the show would not have happened at all. The moment we walked off the stage, Jon Burgan our Front of House engineer handed over the audio files taken straight from the desk at the show to Chris Blancato. He got to work on mixing and mastering the show that very same week. He’s a perfectionist and absolutely has done this thing justice. Many of these tracks have turned out better than they ever sounded on record. Finally there was a massive team behind the visual aspect of this event. Headed by Neal Walters, who has done a phenomenal job producing the video with Haus Party. Then there was the team of videographers they led on the night: Jaden Maro, Jim Wild, Benjamin Powell, Jamie McVicker, Joshua Moll, Elder, Kim Quint & Benjamin Kalgovas. Finally we had our friend Pat Galvin dress it up with some awesome looking title sequences. As you can see the scale of work that went into this thing was massive. We have done every bit we can to make it as special and exciting as we could, just like attending one of our live shows in person. We hope that this event gives you the little bit of hope you needed

"Watching Bridge onstage singing Sleepless with so much passion that he’s brought to tears is a truly beautiful moment to be caught on camera, with the clear weight of a life lived coming to the surface through the music and band that mean so much to him.” @killyourstereo Live at the Roundhouse screens on the 21 & 22 of August via netgigs. Sydney - 8pm London - 8pm Los Angeles - 8pm New York - 8pm Tickets available via northlaneband.com Photography by @nealwalters_ . 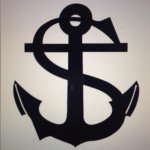 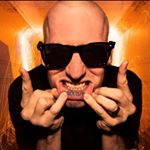 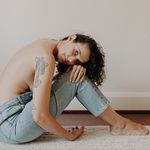 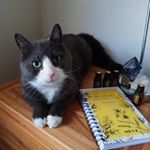 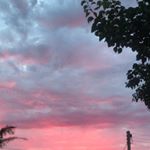 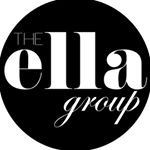 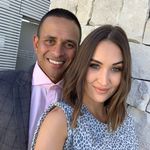 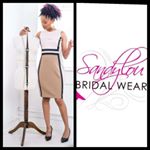 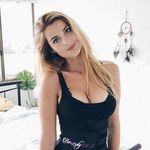 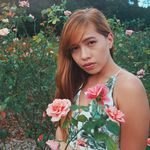 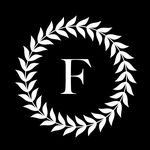 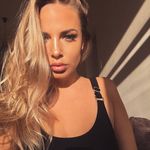 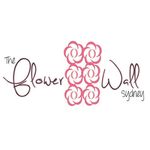 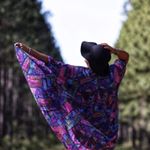 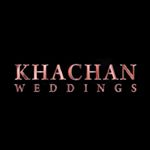