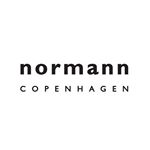 A Danish design company with the mission to create original, innovative products in a simple and contemporary design that withstands the test of time.
sho▓▓▓▓▓@normann-copenhagen.com
Denmark
25–34
View contact info

GENDER OF ENGAGERS FOR NORMANNCPH

The Rope sofa is designed for pure comfort that will make you want to relax for hours at a time. #normanncopenhagen

Did you know that Normann Copenhagen is still owned and run by its founders Jan Andersen and Poul Madsen? The two are deeply involved in all areas of the business and frequently travel to production sites and for sales activities across the globe. They also read every Instagram post. Hi guys!👋 Photo by Jeppe Carlsen #normanncopenhagen20years

Eclat’s cover of Italian-made textiles has a shiny finish and offers sophisticated color combinations. The Eclat cushions are designed to match the Slumber bed cover and Snooze bed linen. #normanncopenhagen

Norm69 holds a special place in Normann Copenhagen's story, as the sculptural lampshade was the very first product launched under the brand name Normann Copenhagen. The lamp consists of 69 parts and was created in 1969 by designer Simon Karkov. The design had, however, been lying in an attic until an acquaintance of Simon Karkov in 2001 introduced him to the people behind the then newly started company, Normann Copenhagen. In 2002, Norm69 hit the shelves, a solid success, and today the lamp hangs in countless homes, workplaces, lobbies and restaurants worldwide. #normanncopenhagen20year

Brighten darker spaces with cosy lighting. The Amp lamps are back in stock! #normanncopenhagen

That final detail. The cushion that highlights the sofa or the blanket that complements the lounge chair. It’s about making it look twice as comfortable and bold enough to show off the quirky side of your nature. That’s accessorizing! #normanncopenhagen #itsnicetobehome

The Slumber range comprises three bed covers, each with their own graphic pattern made in different jacquard weaves. The bed covers' gentle color compositions and tactile patterns of wickerwork, wiggles and fading lines have an almost hypnotic and calming effect, making them the perfect bedroom accessory. #normanncopenhagen

The Krenit bowl’s characteristic sharp edge creates a balance between material and form. Its shape has set the trend for later designs of bowls, and is just as perfectly suited for the home today as it was when designed back in 1953. #normanncopenhagen

New! Obi is a functional, everyday design with character. The series’ distinctive porcelain cups with silicone belts are joined by bowls and deep plates that share the same soft design idiom. #normanncopenhagen #fallnews

Form chairs paired with Union tables create a minimalist and timeless expression in the premises at Kunsthal Charlottenborg. #normanncopenhagen 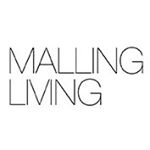 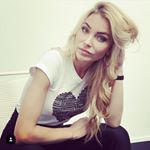 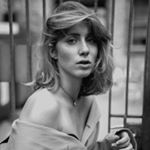 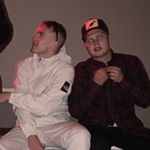 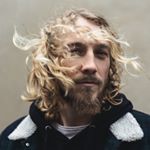 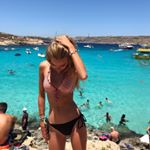 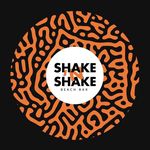 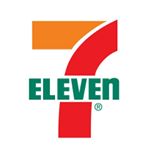 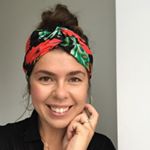 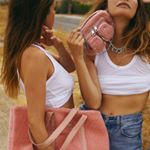 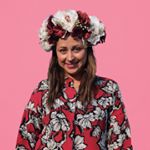 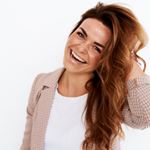 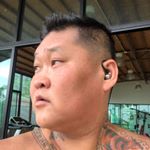