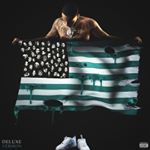 GENDER OF ENGAGERS FOR NOLIMITHERBO

IM JUST TRYNA BE ME IN PEACE

@rudeboi79_ THIS LIL NIGGA USED TO BLOW THE FUCK OUT US LOL LIKE CHILL OUT LIL BRO IT AIN’T YO TIME TO HANG YET LIL BRO YO DAY GONE COME!! THESE WAS SUPPOSED TO BEEN YO DAYS SHORTY! I HATE YOU HAD TO GROW UP TOO FAST LIL BRO💔 HAPPY BIRTH RITE KID.. LOVE YOU 4L

IF YOU AIN’T UP ON THE NEW @rsvpgallery COLLAB WHERE ARE YOU?? SHOWING REAL LOVE TO #worldmentalhealthday & OH YEAH ALL THE PROCEEDS FROM THIS WILL BE GOING TO SWERVING THROUGH STRESS 🤞

SWERV: AYE @casanova_2x THAT AIN’T NO FUCKING COVID MASK BRO THESE ALL MY PPL IN HERE YOU GOOD.. CAS: I JUST GOTTA BE SURE BRO YOU NEVER KNOW IF I GOTTA LET OFF I DON’T WANT NOBODY TO SEE MY FACE!! SWERV: NIGGA THEY KNOW THATS YO CHAIN CHILLL LOL

LOL OH YEAH THE GRAND FINALE... MY GIFT GOT ME A GIFT THAT CAME WITH A GIFT🥴🔥 DON’T LET THAT GO OVER YO HEAD! SHE’S THE GIFT🤐

SOMEBODY TOLD ME I GOT A M IN GIFTS LOL BUT WHOS COUNTING?? THE LOVE IS PRICELESS ❤️❤️... Swipe OVER ILL SHOW YOU MY FAVORITE FEWWWWW🔥🤫

DETAILS MAKE PERFECTION, AND PERFECTION IS NOT A DETAIL! A SPECIAL THANK YOU TO EVERYBODY BEHIND THE SCENES WHO DID THEY THING🔥

&&& FOR YOU @latainax3 ... I TOLD YOU SOMETHING LAST NIGHT OUTSIDE WHEN IT WAS JUST ME & YOU I HOPE YOU LISTENED!! IM ALWAYS GONNA DO MY PART AS A MAN.. AS YOUR MAN! YOU A NEVER NEED FOR ANYTHING PHYSICALLY MENTALLY EMOTIONALLY OR FINANCIALLY EVER! LOL YOU ALREADY DO YOUR PART SO IM JUST TRYING TO CONTINUE TO FULFILL MINE! I WATCHED YOU STRESS EVERYBODY OUT INCLUDING YOURSELF ABOUT THIS PARTY ALL FOR IT TO GO PERFECT LIKE I SAID IT WOULD... SO LIKE ALWAYS TELL YOU & IMA TELL YOU AGAIN.. DON’T PANIC WE IN THIS SHIT FOR A WHOLE LIFE TIME😉❤️ P.S I would call you your nick name but that ain’t nobody’s business lol && I GOTTA KEEP YOU SURROUNDED BY DEMONS JUST SO THEY KNOW WHAT A HAPPEN 2 EM🤐 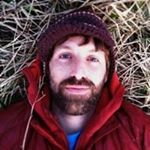 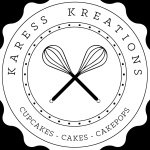 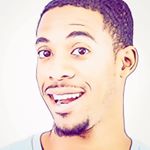 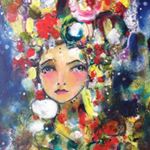 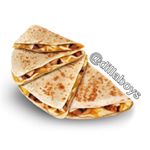 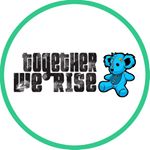 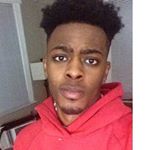 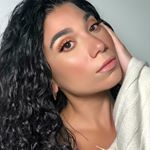 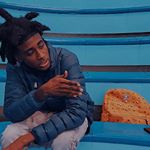 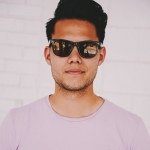 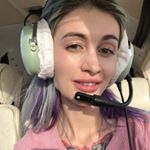 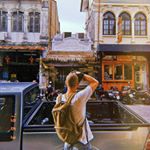