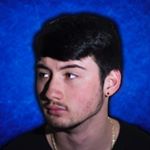 GENDER OF ENGAGERS FOR NOAHBOAT_

#ad Spicy. Not only describes this fit, but also these new Spicy Chicken McNuggets from @McDonalds. Crank up the Scoville scale with the Mighty Hot Sauce, or mellow out with Ranch. Available for a limited time at participating McDonald’s restaurants. Suit not included

are you single or single single?

tag someone who’s been simping this month

Who watches our vlogs?

tag someone I should become friends with

Rob can I talk to you for a second 😐 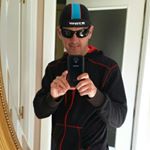 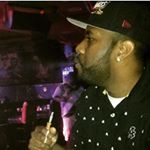 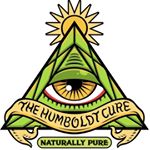 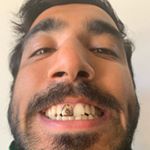 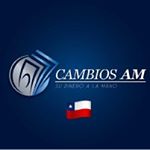 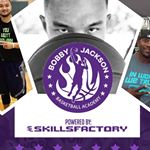 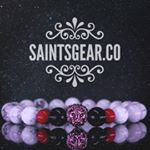 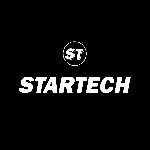 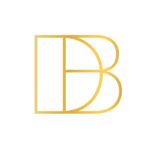 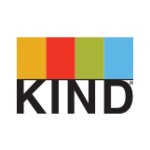 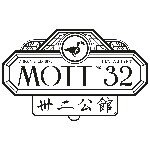 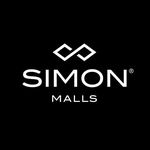