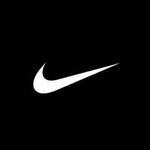 GENDER OF ENGAGERS FOR NIKEBASKETBALL

You made the driveway your court. You turned the park into your arena. You raised your game in high school. You took opponents to school in college. You built a program. You broke records. You won awards. You still have unfinished business. You’re ready to move the game forward, and now your name has been called. ⠀ So, what’s next?  You’ll show us.  #justdoit

“The double-stacked airbags make me feel light on my feet.” – @easymoneysniper ⠀ The KD13’s double-stacked Zoom Air units respond to your every move with optimal energy return. ⠀ Available now on nike.com. #KD13 #Nike

Now more than ever, we are one team. #playinside #playfortheworld ⠀ We saved you a spot. Join us for a live NTC workout on Saturday, just hit the link in the bio and jump in.

The Adapt BB 2.0 ‘Chicago’ GE. ⠀ Debuted by @jamorant during All Star Weekend, find the Adapt BB 2.0 billboard in @nba2k’s ‘The Neighborhood’ and point the SNKRS Cam at it to unlock your physical pair on March 14. ⠀ Physical product is limited and only accessible to buy in the U.S. in the SNKRS app. Learn more in our bio link. ⠀ ESRB Rating: EVERYONE with mild language. #NBA2K20 #SNKRS #Nike

In Gajnice, a working-class suburb of Croatia’s capital, Zagreb, there is a court known as Hakl Na Taksiju. Its name translates as “Taxi Court.” ⠀ Situated next to a train station where cab drivers park their taxis, it would be easy to miss, and for years it was neglected by mostly everyone except Ivan, Miroslav and their friends who played on it every day. Together they worked to restore the court themselves, repairing the hoops, patching the surface and repainting the lines, a labor for the love of the game, and for their community. And it’s paid off. ⠀ With the court refinished and new lighting installed, the crew started a regular 3x3 tournament that’s become the event of the year in Gajnice, drawing everyone from the neighborhood as well as, these days, international competitors. All hail the kings of the taxi court. This is COURTSIDE: GAJNICE.

Mamba forever. Our condolences to Kobe and Gianna's family and everyone involved in today’s tragedy. 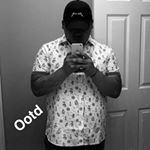 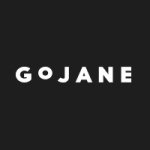 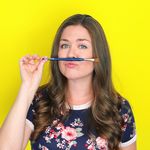 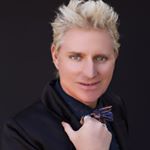 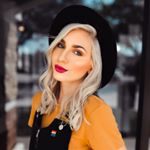 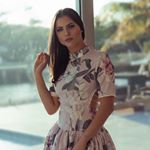 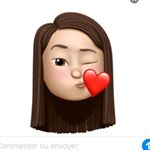 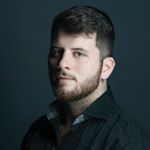 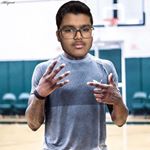 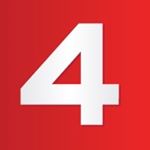 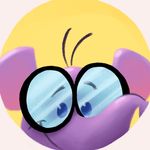 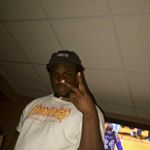 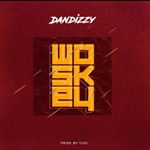 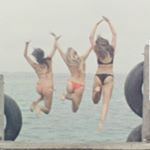 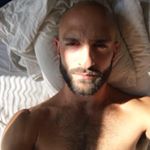