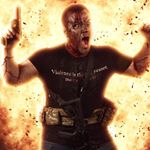 GENDER OF ENGAGERS FOR NICKPALMISCIANO

How it could have been. #cobrakai #karatekid

Got this one from @markgrossnc and I’m crying. #covid_19

Every company has that one guy. If you don’t know who it is, it’s probably you. #fail

The Battle of Mogadishu happened right after I got into West Point. I was still months away from attending, but the vision of the news showing one of these heroes being dragged in the street is still seared into memory. For my generation, the Gen X guys, the soldiers of “Blackhawk Down” were the gold standard. You aspired to be like them. I’ve been fortunate enough to become friends with many of the guys that were superhuman in my youth, and the realization that they were both more normal and more spectacular than any book or movie is one of my favorite parts of knowing them. The work they did over that mission has saved numerous lives since, setting new SOPs for MOUT that are still used to this day. Honor them and the 19 Americans that didn’t make it home this weekend. #RLTW

There’s a #designer somewhere at #amazonprime that dropped the ball. Sometimes it’s nice to see the big guys make the same merchandizing mistakes we all do.

Life comes at you fast. #captainamerica

Caught some tadpoles with the little guy this weekend. This was basically half of my childhood until I discovered fishing. I spent the ages from 7-13 dirty and catching things. I wanted to be a marine biologist. Then I found girls and everything got ruined and now I business. But for him, right now, it’s just about tadpoles. #dadlife 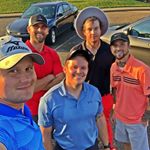 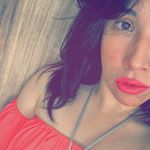 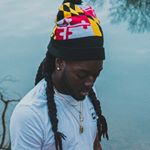 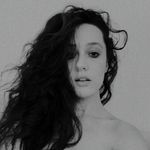 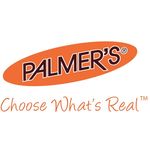 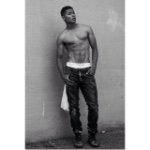 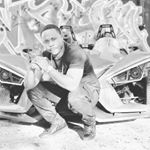 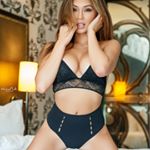 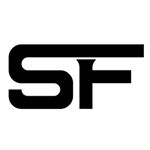 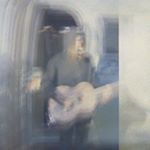 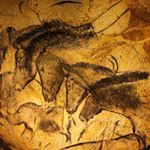 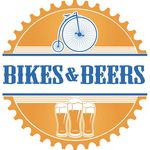 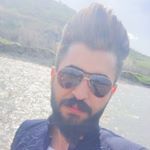 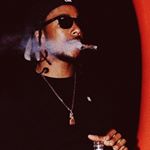 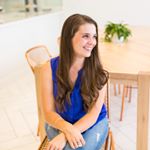