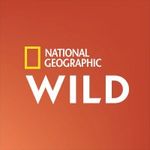 GENDER OF ENGAGERS FOR NATGEOWILD

The lilac-breasted roller could be called the “rainbow roller”, because it has eight colors. I took the photo of this stunning bird at Omaha's Henry Doorly Zoo and Aquarium @theomahazoo. This particular bird was very delicate so we built a mini photo set around it. The bird’s handler held a branch which the bird rested on. From there I placed black and white boards and fabric behind the bird and quickly took my photos. During Photo Ark shoots I work closely with zoo keepers, workers and rehabilitation centers, aquariums and wildlife sanctuaries to ensure that each species I photograph is comfortable during photo shoots. For more Photo Ark images follow me @joelsartore.

Small species, like this group of eastern tiger salamanders, are perfectly suited for the Photo Ark: on black and white backgrounds with no size comparisons, all creatures get an equal voice, and the opportunity to have their stories told. Every species has a place on Earth, and it’s incredibly important that we save all species — whether small like these salamanders, or large like a rhino. @caldwellzoo -- Photo Ark with @joelsartore premieres tonight at 10/9c on Nat Geo WILD.

Snakes have so many benefits. They can keep pests like rats and mice under control. Over the past 15 years I’ve photographed over 10,000 species for the Photo Ark and it’s been incredible, and a great honor, to see first-hand the biodiversity of this planet. -- Photo Ark with @joelsartore premieres tonight at 10/9c on Nat Geo WILD

Tonight at 10/9c on Nat Geo WILD, you’ll see how I photographed the Amazonian manatee, the largest mammal in the Amazon rainforest. I ventured to INPA, an aquatic conservation center in Manaus, Brazil for the opportunity. I used an underwater camera and scuba dived in order to get a closer shot of the manatee. In Portuguese manatee means “fish cow”.

The white tailed hawk is a bird of prey — it feeds on other birds, rodents, lizards and even monkeys in the urban jungles of South America. This particular bird had suffered an injury to its wing and was being rehabilitated near Rio de Janeiro in Brazil. A few days after taking the bird’s photo, I had the opportunity to witness its release back into the wild. @institutovidalivre -- Photo Ark with @joelsartore premieres tonight at 10/9c on Nat Geo WILD.

Oct 17 marks the premiere of Photo Ark, a two-part special airing on Nat Geo WILD. Joel Sartore is the founder of the National Geographic Photo Ark, dedicating decades to photographing all living species in the world’s zoos, aquariums and wildlife sanctuaries. Joel is hosting a takeover on our channels today! You’ll see some images of the species he photographed as part of the Photo Ark show, as well as a few others! For more info about the Ark visit natgeo.org/PhotoArk. -- I traveled to @zoobrasilia to photograph this giant armadillo. Photographing species is quite simple; you just have to figure out how to get a black or white background behind them. The key to getting a great photo is adapting to the animal. Since the 60 pounds of armored animal I was photographing was very low to the ground, so was I. In Photo Ark photos, I emphasize getting eye contact with the animal. We won’t save what we don’t love. And we won’t love something if there is no connection. That’s why eye contact is important. See more of my adventures with the armadillo on October 17 at 10 pm / 9 pm central on Nat Geo WILD. International audiences check your local listings for timing.

Photo 📷 by @alexbraczkowski A leopardess named Marula, soaks up the early morning light in South Africa’s Timbavati 🇿🇦 this part of Africa has one of the highest densities of the species anywhere on the planet and they are also the most habituated to vehicles and people. A key reason for this is that many landowners changed their main land use from cattle farming to tourism and wildlife ranching about 40 years ago. For the many that changed, this has proved to be one of the most important conservation decisions and safari and wildlife viewing has turned out to be much more profitable in the long run. Follow me @alexbraczkowski for more wildlife pictures 🦁 . . . . . #leopard #bigcat #cats

Photo by @russ_wildlife The endless expanse of the Arctic as this polar bear wonders the pack ice. Follow @russ_wildlife for more wildlife moments like this. #arctic #polarbear #svalbard

Photo by @daisygilardini / Gentoo penguins start breeding between two and four-years-old. They usually lay two eggs, which hatch after 34-37 days. Both parents take care of incubating the eggs. Later they take turns feeding the chicks, alternating between time spent at the nest and at see feeding. For the first couple of weeks the tiny chicks will stay in the nest, protected from weather and predators, tucked under their parents’ brood pouch, peaking out only to be fed or on unusually warm days. Once they grow in size to where they’re no longer able to fit their full body under the brood pouch, they’ll stay in the nest for another couple of weeks before venturing out with all the other chicks, where they form crèches, nurseries. Follow me @daisygilardini for more images and behind-the-scenes stories #Antarctica #penguin #gentoo #gentoopenguin #conservation #climatechange

📸 By @agoetzfilm -- this eastern screech owl has found a home in a tree cavity, right in the front yard of a house in the city of Toledo, Ohio.  In suburbs and neighborhoods, screech owls tend to be the most common avian predators, although rarely seen. They're amazing camouflage and nighttime hunts keep them well hidden! To see more wildlife, follow @agoetzfilm #natgeowild #nationalgeographic #natgeo #birdsofinstagram #owls #owl

Photo by @DaisyGilardini Sloths are among the most misunderstood animals on our planet. Beside the reference to the slow-moving animal in the dictionary, “sloth” is also identified as a noun to describe reluctance to work or make an effort. It is synonymous with laziness, idleness, indolence, inactivity, inertia, apathy, lassitude passivity and other, mostly negative modifiers. In fact, sloths have survived on Earth for nearly 64 million years just because they are slow. Their body temperature is low (32.7°C, or 91°F). They have a low calorie diet based on leaves and have one of the lowest metabolic rates among non-hibernating mammals. That translates into an exceedingly slow rate of digestion, which results in excretion roughly once a week. Sloths are basically the best energy-saving creatures on our planet. They move so slowly that even their natural predators — jaguars, ocelots and eagles — often overlook them. Camilla, the two-toed sloth in the image was found on a lower branch of a tree all by herself roughly a year ago, probably weaned too early by her mother, and was brought to the @toucanrescueranch to be fed and get stronger and bigger before being released on her own in the wild. Follow me @daisygilardini for more images and behind-the-scenes stories #costarica # toucanrescueranch #conservation #sloth #twotoedsloth #rescue 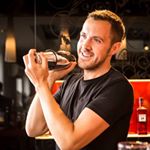 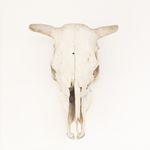 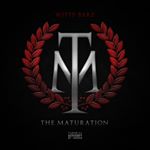 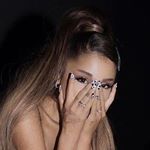 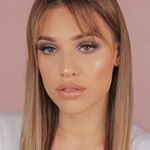 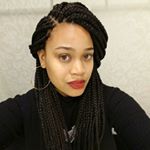 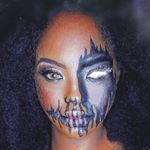 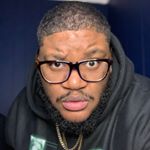 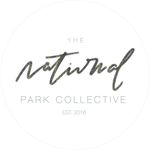 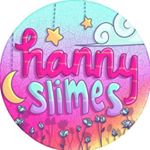 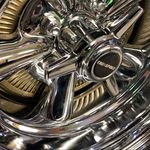 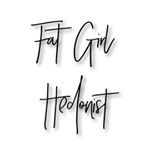 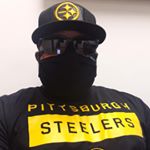