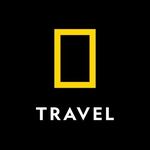 It’s a big world. Explore it through the lens of our photographers.
nat▓▓▓▓▓@natgeo.com
United States
25–34
View contact info

GENDER OF ENGAGERS FOR NATGEOTRAVEL

Photo by @renan_ozturk / Locals says it's one of the best fall seasons for the vibrancy of the aspens here in the Rocky Mountains of Colorado. Follow @renan_ozturk for more images of the changing of the seasons in this region. #colorado #fall

Photo by Muhammed Muheisen @mmuheisen / On August 2 I photographed the moon while it rose above the columns of the ancient marble temple of Poseidon in Cape Sounion, Greece. For more photos and videos from different parts of the world, follow me @mmuheisen and @mmuheisenpublic. #muhammedmuheisen #Moon #Greece #Athens

Photo by @michaelclarkphoto / Daniel Bleicher and Rich Cezelski walk on the beach at sunset to catch that one last wave before packing it in at Ventura Point in Ventura, California. #surfing #california #ventura

Photo by Matt Borowick @mborowick / It’s hard to tell what a certain place will look like from above, especially one as mountainous as this. Looking down onto a small piece of the Clayoquot Arm Provincial Park in British Columbia, Canada, we are given that remarkable moment. Please follow @mborowick for more pictures like this. #nature #canada #adventure #wilderness #britishcolumbia

Photo by Robbie Shone @shonephoto / The Ivano Dibona via ferrata in the heart of the Italian Dolomites is a restored historical route. It was used by Italian troops during World War I.

Photo by @deeptiasthana / Spiti, the land between India and Tibet, is fringed by the Himalaya. One of the most beautiful villages in Spiti is Dhankar, which looks like a bowl-shaped structure in the hills. The mud houses emerging from the brown bowl create a view to embrace. The unexplored monasteries and forts have been unchanged here for centuries.

Photo by George Steinmetz @geosteinmetz / Sunrise at Beaver Meadow in Green Mountain National Forest, near Middlebury, Vermont. Most of New England was clear-cut over a hundred years ago for farming and grazing, but it has grown back vigorously with a mixture of hardwoods (predominantly maples) and evergreens. To view more of our world from above, follow @geosteinmetz.

Photo by @babaktafreshi and video by @mtwilsonobservatory / The U.S. West Coast fires have caused damage to many structures, but a lot have been rescued too. One of the world’s most iconic observatories, standing 5,700 feet (1,750 meters) above Los Angeles, is on Mount Wilson. When the wildfire approached the telescopes, there were serious concerns. As shown on the observatory webcam time-lapse video (second slide), suddenly the fire appeared just 500 feet (150 meters) away. But it was a controlled backfire created by firefighters as the last strategic technique to make a barrier to the massive Bobcat wildfire and it worked! The observatory was saved. I have been there several times. It has two of the world’s largest publicly accessible telescopes, where people come to observe the night sky and to host events. The view of the deep sky through these giant, historic telescopes is unbelievable! The 100-inch was the world's largest telescope from its first light in 1917 for three decades. It contributed to science immensely. It is where Edwin Hubble proved the existence of other galaxies beyond the Milky Way and also the expansion of the universe. Explore more @babaktafreshi. #twanight #mtwilsonobservatory #losangeles #stargazing #wildfire

Photo by @andrea_frazzetta / This popular beach in Maratea has black sand, stones, and rocks, evidence of the volcanic origin of this part of the Mediterranean coast. Maratea is the only village in the Basilicata region that overlooks the Tyrrhenian Sea. To see more photos from my travels, follow me @andrea_frazzetta. #italy #basilicata

Photo by @joshuacogan / Timber Pesterfield pilots a floatplane from Ketchikan to Prince of Wales Island in southeastern Alaska. This area receives some of the highest annual rainfall amounts in the United States, and pilots here have to be some of the best in the world to navigate the rapidly shifting weather patterns and mountainous landscapes. To see more travels in Alaska and throughout the world, follow me @joshuacogan. #alaska

Photo by @paoloverzone / This Mantellisaurus, unearthed in 1914 and displayed in the U.K.’s Natural History Museum @natural_history_museum, was named an Iguanodon before scientists recognized it as its own genus in 2007. Roughly 125 million years old, the skeleton is one of the most complete dinosaur fossils ever found in the U.K. Follow @paoloverzone for more photos and stories. 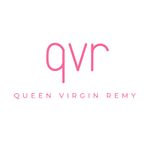 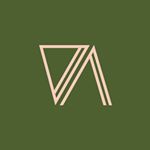 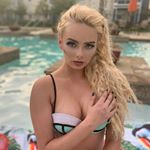 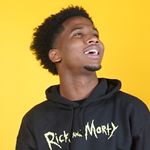 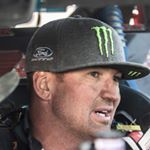 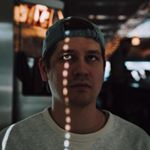 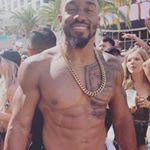 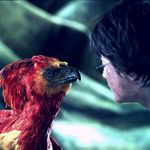 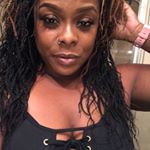 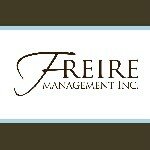 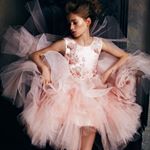 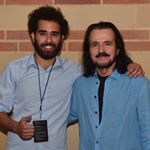 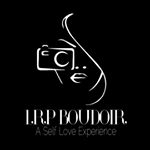