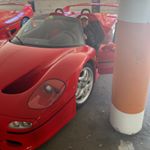 GENDER OF ENGAGERS FOR NAS_PHOTOS

Won’t be seeing a lineup like this, this year around. As majority of us know all the major events that make car week have been cancelled due to the current pandemic. Although still gonna try and make an appearance next weekend. 😬 #carweek #ripcarweek2020 #carweekforever #koenigsegg #ageraxs #bugatti #eb110 #supersport #spanishbay

The Audi R15 TDI Plus, this particular car being the first produced and the only one to be in private ownership. It’s always a treat to get up close and personal with these LMP (LeMans Prototype) cars, especially with their extensive racing history. #audi #r15 #audir15tdi #r15tdiplus #v10 #turbodiesel #lemans #lmp1 #canepa

A true sight for sore eyes 😍 The Porsche 964 Turbo S Leichtbau, one of only 86 produced. At the time I had taken this it was for sale and in the hands of @canepamotorsport. This particular chassis showed very low mileage and since then has been sold to who knows where. Unfortunately I’m not sure if we’ll know if it’ll be properly used or kept away for safekeeping. #porsche #964 #turbos #leichtbau #porsche964 #964turbo

Oh man, back from the dead. I really just don’t know what to say, but I guess I’ll speak my mind. I’ve been away for quite some time, not sure how many of you care or remember. Though I’ve decided that I want to come back and post some more photos. I have a ton of photos that I have, but I haven’t been doing anything with them besides storing them onto my computer. So I guess you can call this a new beginning. I’ll be posting at my own pace, which may vary. Maybe once a day, every other day, or just a few times a week. I’m gonna do my best with being consistent and posting photos with edits that I like. For now, enjoy some photos I took of my buddies Miata. Damn, does she look good 😍 🏎: @enriquecampos97 #mazda #miata #mx5 #mx5na #mx5miata #mazdamiata #stockton #sunset #dusk

Should Porsche have made their approach with a base GT2 or was the RS variation the perfect idea? @fantasyjunction | #porsche #997 #gt2 #widowmaker #fantasyjunction

Spotted this a few weeks ago, never got around to posting til now. First time seeing one of these outside of a showroom/event. Huge congrats to the owner, absolutely breathtaking appearance. #acura #nsx #carspotting #blacklist #carsofinstagram #carswithoutlimits #jdm #alameda #kojakitchen

The car that turned @neoprufrok to McLaren. One of my favorite 12C builds, owned by someone else at the time I took this. #mclaren #mp412c #spider #carsandcoffeesf #2017 #vorsteiner #gtautoconcepts #tb #nutella 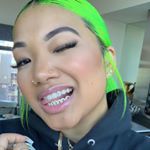 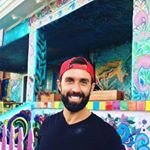 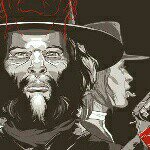 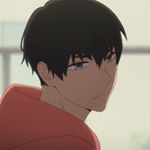 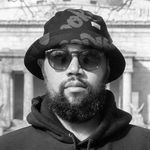 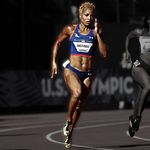 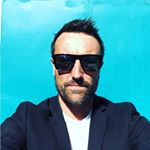 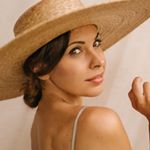 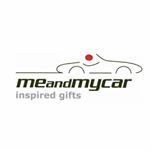 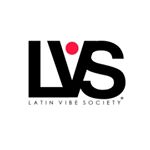 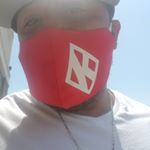 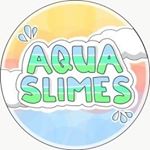 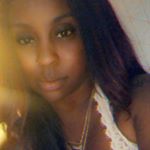 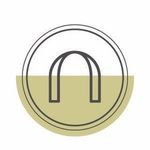 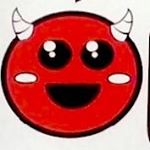