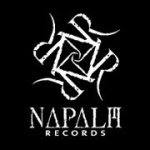 GENDER OF ENGAGERS FOR NAPALMRECORDSOFFICIAL

@draconianhorde are receiving great reviews for their upcoming album "Under A Godless Veil"! Get ready for the next upcoming single titled "Sleepwalkers" on October 28th! #Draconian #Pressquote #Underagodlessveil #metalhammer #review

@russkaja_official Sign Worldwide Contract With Napalm Records! Napalm Records is proud to announce the re-signing of RUSSKAJA after three years! Breaking all genre boundaries RUSSKAJA deliver their “Turbopolka” and mingle open-minded passion with various styles from around the globe. Since 2005 RUSSKAJA have been touring their modern and cosmopolitan Austro-Soviet roots, enthralling crowds all over the world. Napalm Records is thrilled to take it to the next chapter with RUSSKAJA after releasing three full length albums together and garnering tens of millions of YouTube views & streams! Guitarist/Songwriter/Producer Engel Mayr says: “Napalm Records is the perfect partner for the album we’re currently working on. This will be a heavy rockin’ RUSSKAJA album, I think it will be the heaviest album we ever made and I’m really looking forward to blasting out these songs with our fans!” The music of RUSSKAJA is as multinational as the band itself: Russian-born Georgij Alexandrowitsch Makazaria has been living in Vienna since 1990 and founded RUSSKAJA in 2005. From the very beginning he was joined by Ukrainian bass player Dimitrij Miller and HG Gutternigg, who plays the self-developed "Potete" (a mixture of trombone and trumpet) and learned from jazz legend Joe Zawinul, among others. Rounding out the team are guitarist Engel Mayr, drummer Mario Stübler and Lea-Sophie Fischer on the electric violin.  RUSSKAJA are: Georgij Alexandrowitsch Makazaria - Vocals Engel Mayr - Guitar Lea-Sophie Fischer - Violin Dimitrij Miller - Bass HG Gutternigg – Potete Mario Stübler - Drums Photo by: Pascal Riesinger #Russkaja #Napalmrecords #newsigning #turbopolka

Have you seen @jinjer_official's latest intense video for "The Prophecy"?? Watch it on our YouTube channel! And in case you've missed it, Jinjer are going to release even more videos! In the band's words: "That being said - we are not only very excited for this new video but to also announce that we will film videos for all tracks from our Macro album. ALL OF THEM!!" So get ready for more to come! #Jinjer #TheProphecy #Macro #Napalmrecords #Modernmetal

Napalm Records Exclusive! We are exclusively offering a clear & black marbled double vinyl version of "Endless Twilight of Codependent Love" from @solstafir_official! Get one of the limited 300 copies for yourself in our webshop! #Napalmrecords #solstafir #vinyl #exclusivevinyl #Twilightofcodependentlove

Napalm Records Exclusive! We are offering an exclusive black & white marbled vinyl of @harakiriforthesky_official's album "Maere" alongside a broad range of other merchandise! Check it out in our webshop! #Napalmrecords #harakiriforthesky #exclusivevinyl #vinyl #marbledvinyl

@devildriver have entered the US Billboard Charts on #4 in current hard music! Get your copy of the album in our webshop! #Napalmrecords #Billboardcharts #devildriver #groovemetal #dealingwithdemonsI 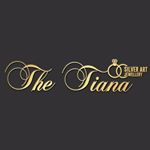 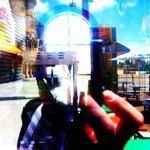 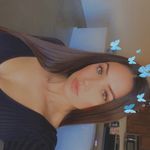 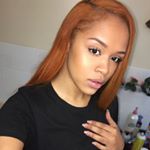 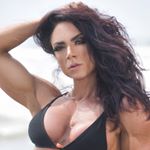 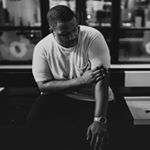 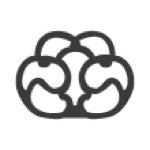 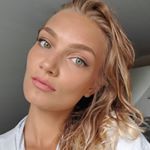 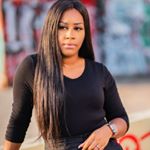 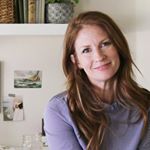 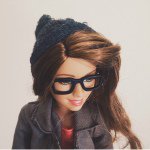 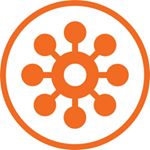 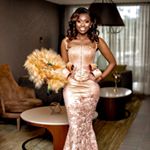 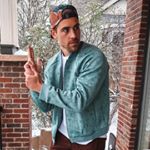