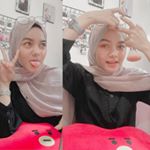 GENDER OF ENGAGERS FOR NADHANADILLA

Hi, Venturis Folks! 📣 . I'm Nadaha Ratna Dilla from Communication and Community Development 56. I'm ready to participate and invite you to our first gathering ever "Temu Perdana SKPM 56" . "This is the power of gathering, it inspires us—delightfully— to be more hopeful, more joyful, more thoughtful, in a word, more alive" - Alice Waters . Just be sure to join us at this great event because every single one of you, counts! ✨ ---------- #tempur2020 #skpmipb #skpm56

do literally whatever makes you happy😉✨ 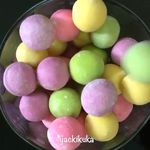 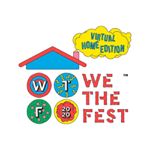 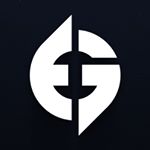 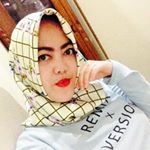 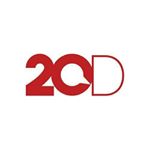 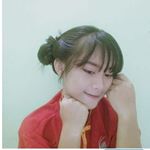 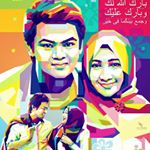 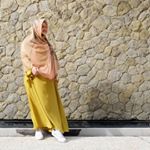 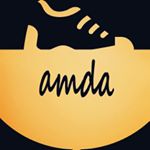 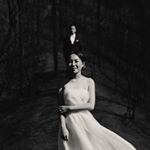 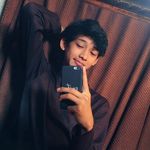 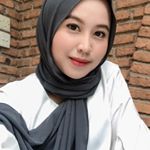 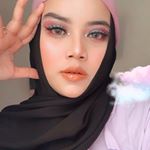 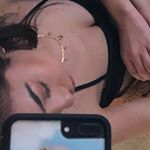 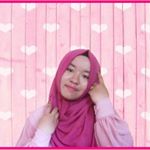