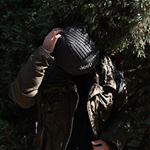 39.22% of the followers that engaged with mv4r regularly are from Malaysia, followed by Germany at 13.73% and United States at 11.76%. In summary, the top 5 countries of mv4r's posts engager are coming from Malaysia, Germany, United States, United Kingdom, Armenia.

GENDER OF ENGAGERS FOR MV4R

These photos were taken back then at the very first mco. How time flies. Take care everyone. Stay safe always 😷 Shoot for @dwirasa_ Photo by yours truly.

"Whatever conversation I had with God about people I love is mine to keep. Cause I know He will take a better care than I do.." For @thewedveiled @zulhairisme_ Photo by @mv4r

"God doesn't bless us just to make us happy; He blesses us to make us a blessing.." In frame @zurinfarisyasyazwanizulkifli & husband Photo by @mv4r (Tatau bila muar nak jumpa baby entah) 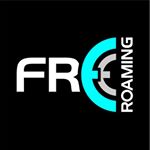 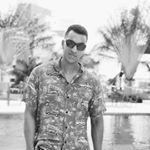 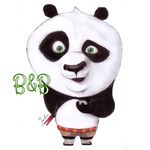 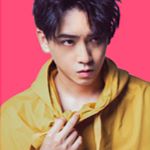 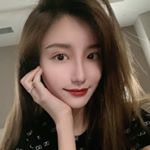 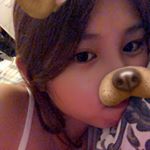 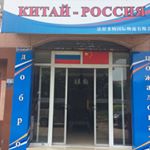 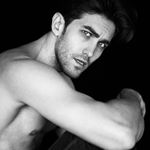 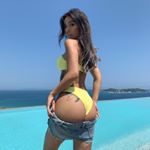 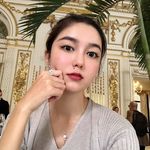 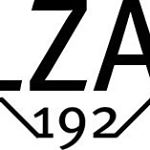 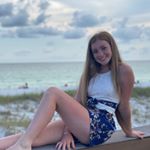 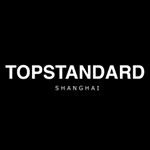 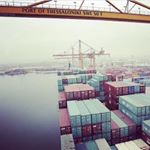