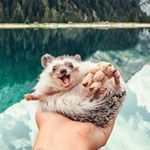 It all started with a hedgehog named Mr.Pokee who taught us to be happy and smile 🦔🌻 ↡Presets & Shop↡ @pokees.world
hel▓▓▓▓▓@mrpokee.com
United States
25–34
View contact info

GENDER OF ENGAGERS FOR MR.POKEE

Happiness is only real when shared 🦔☀️🐈⠀ ⠀ While we were taking photos at this beautiful spot in Tuscany I heard someone in the background say “Mr.Pokee? Is that Mr.Pokee?” When I turned around I saw some of the biggest smiles I’d ever seen! Meeting these lovely people from Austria and seeing how happy they were filled my heart with so much joy that I’m not even able to put into words. It was one of these moments that I live for - one of these moments that I will always remember and talk about! 🥰

Tag someone who needs a hedgehug! 🦔🤗🍂

Sending you the biggest smile from Italy! 🦔💛🇮🇹

“Are you keeping the kittens?”🐯🐯🐯⠀ ⠀ This question has probably been the most common one from you guys in the past four months. I remember when I first found Audree next to my couch with the most wholesome and calming look on her face. And I remember how a little head was sticking out between her legs - little Bumblebee’s head. Very carefully, I carried him to the bedroom and placed him in my bed box. I went back and found little Wallee and placed him next to his brother. And went back because I knew there had to be a third kitten. That’s when I found little Henree under a blanket. 🥰⠀ ⠀ Back then they didn’t have names yet, but they already had their own little characters. The little characters I fell in love with the second I saw them. Now, I believe that there are not a lot of things that have such a big meaning in our lives. Which is why I believe it’s even more important to hold on to the things that are really meaningful. The moment I saw Audree with her babies was the moment I knew I would keep them. Truth be told, I didn’t have a clue about how I would handle four cats - but I knew I would somehow find a way. Because I’ve learned to always follow my heart and intuition. ✨⠀ ⠀ Dear Henree, Wallee & Bumbleblee, welcome to the Mr.Pokee Familee. I promise to take you on the greatest Adventures ever! You’re already so loved! ♥️⠀ ⠀ Ps. Let’s call them “The Big Three” because I love the TV series This Is Us SO MUCH!!! And also they’re three males and at four months already as big as their mommy Audree plus “three” ends with double ee! Perfect fit - Do you agree? 😍

Peek-a-boo 🦔🐯🎒We’re off to our big Italy roadtrip! First stop is Lake Como 🥰 Do you have any recommendations for us? Tell us in the comments ♥️

How do you say FALL in your language? 🦔🍂🍁

I love fall most of all 🦔🍁🍂 Choose your favorite Pokee fall photo from 1-6! 🧡

The happiest of Birthdays to this little sunshine! 🥳🥳🥳🦔⠀ ⠀ Herbee has been with me for 1 year and 6 months now! When I adopted him from a lovely girl who couldn’t keep him due to extreme allergic reactions he was only about six months old. I named him after the Disney car Herbie (the Love Bug) because of his big googly eyes! Since nobody knew his exact birthday I decided for September 21st because everyone deserves a special day! 🦔❤️⠀ ⠀ Happy birthday, my little love! Thanks for making our days so much brighter! Here’s to many more happy adventures with you!! 🌻☀️

YOU are my favorite adventure 😽🦔⛰ Can you spot Herbee in the 5th picture? 👀 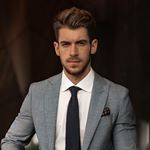 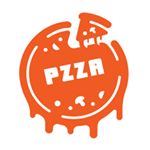 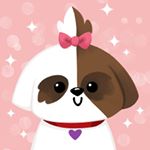 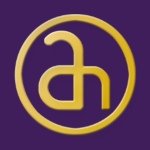 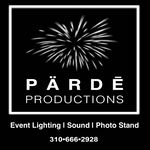 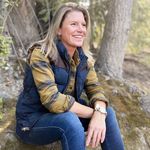 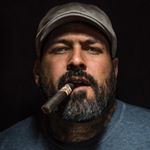 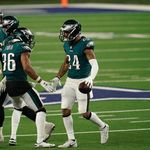 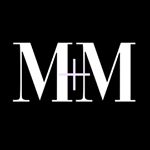 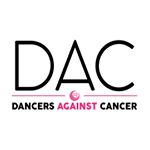 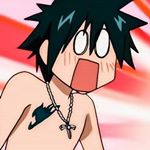 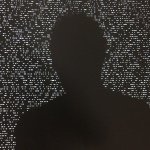 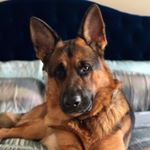 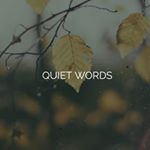 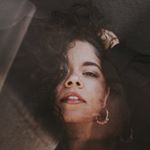