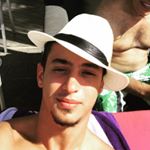 GENDER OF ENGAGERS FOR MOODOFFICIAL

HAPPY BIRTHDAY TO THE MOTHER OF MY SON AND THE LOVE OF MY LIFE ❤️❤️❤️ @saraashour10 @mom.update

NO TO RACISM .. NO TO OCCUPATION.. NO TO INJUSTICE .. BLACKOUT TUESDAY is long overdue .. #blackouttuesday

Happy Eid To Everyone & Their Families #stayhome #staysafe 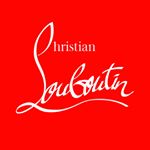 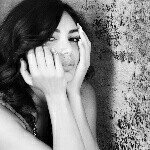 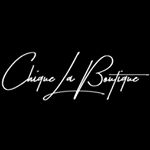 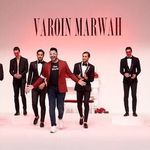 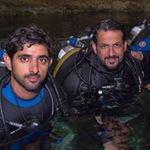 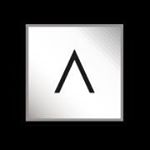 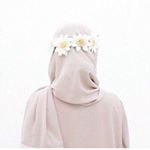 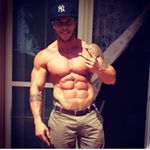 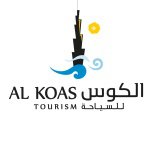 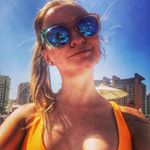 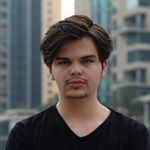 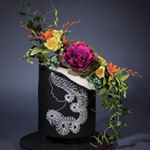 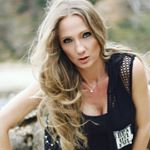