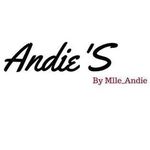 21.05% of the followers that engaged with mlle_andie regularly are from France, followed by Angola at 15.79% and San Marino at 15.79%. In summary, the top 5 countries of mlle_andie's posts engager are coming from France, Angola, San Marino, South Africa, Benin.

GENDER OF ENGAGERS FOR MLLE_ANDIE

I’m in love with this bag💕💕 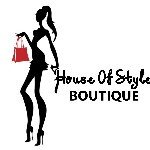 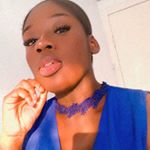 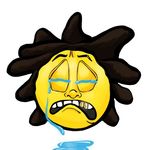 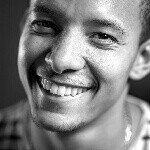 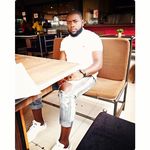 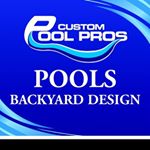 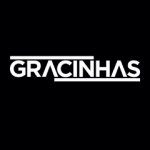 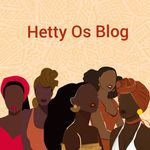 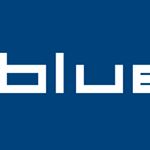 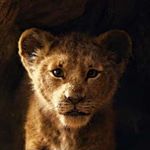 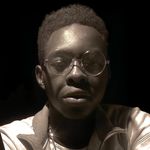 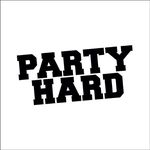 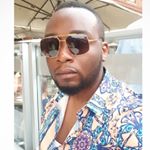 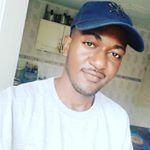