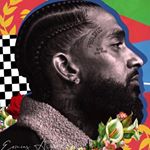 GENDER OF ENGAGERS FOR MITCHELLEL

“Your BEliefs will determine your BEhaviors.. When you BElieve that you are MORE than what you currently BElieve, you will BEhave accordingly....thus manifesting a new reality.” #WhoDoYouBElieveYouAre #BEthat

Over a year ago, @cguttabeatz & I found ourselves in a recording session w/ @Jeezy.. C was putting finishing touches on a track that we thought could serve as the intro for TM104. Jeezy agreed, but felt like there was still something missing.. “It needs a sample of someone talking at the beginning of it..like MLK...or Malcolm X”, he said. “Meanwhile, I gotta go to this meeting.. I’ll be back in a couple of hours.. Ya’ll can stay here and figure it out..” As C was adding the finishing touches, I thought to myself, “who could we put on the beginning of this track? 🤔 Yeah, MLK & Malcolm X would be the obvious choices, but that’s too predictable.. There’s gotta be someone else that they wouldn’t see coming.. Someone who’s really known for MOTIVATING. Then it hit me.. “Gary-muthafuckin-Vee!!!” @garyvee I had just begun watching his seminars a few months prior.. I remember him talking about how he was planning on “hacking” into the hip-hop community.. And slowly but surely, interview by interview, he began to do so.. I remember him linking up w/ 🇪🇷Nip🏁, Waka, and eventually Jeezy.. Once I settled on going w/ Gary Vee, I used the next couple of hours to peruse through every Gary Vee seminar I could find, searching for the appropriate excerpt. A couple hours later, I found one that I thought would fit perfectly.. I played the excerpt for C and @phxdownstudios who said, “Oh Jeezy’s gonna love that!” Shortly thereafter, Jeezy pulls back up to the studio asking, “what ya’ll got for me?” We played him what we had, and he loved it at first listen.. “Play it again” he said. At 2nd listen he said, “Who is this? I know this voice.. 🧐” “It’s Gary Vee” i said.. “Damn.. I just sat down w/ him not too long ago! Play it again!”, he said. The third time we played it, I could see the wheels turning and the dots connecting in his head. “This is genius!!!” he exclaimed.. He turned to Lil C and asked, “what da fuck made you think to do that!?” C said nothing as he pointed over to me.. Jeezy looked at me and also said nothing.. But the look on his face said, “you smart muthafucka!!!” When he finally did speak, it was 2 say, "I’ma call this The EnTRAPreneur” #TM104 #8/23 🔥☃️🔥

If I let you take food off of my table, you’d be takin’ it off of theirs too.. And that, I can’t have.. Ain’t a real nigga alive that wouldn’t understand.. 💯 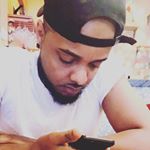 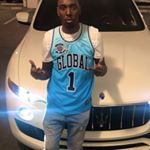 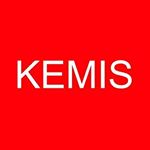 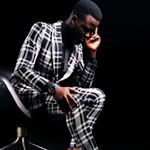 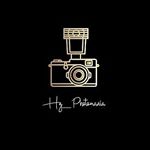 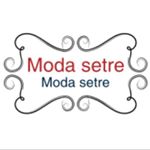 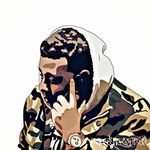 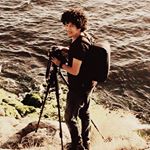 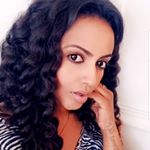 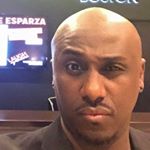 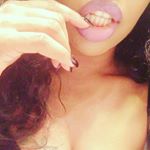