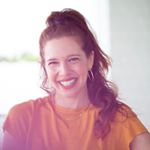 GENDER OF ENGAGERS FOR MISSYMODELL

I never knew bullying would make me want to create political parody videos. Wait, what? Well let me explain… I spent the greater part of my childhood/adolescence experiencing severe bullying. Feeling so alone during this time, it taught me firsthand what it’s like to be the underdog, to not feel like they’re seen, or even remotely have a shot. I used to ask my mom on a daily basis “ when is it going to get better?” Her response was “it’s not how you start, it’s how you finish.” Parallel to this, my whole life I dreamed of being a pop star - but the insecurity I experienced up until midway through college had entirely squashed that dream. I would look in amazement at my idols: Christina Aguilera, Britney Spears, etc. and marvel at how they could possibly be so brave. Music was a portal into the person I wanted to evolve into. After college, I got really into comedy. (Side note: I’ve always been obsessed with comedy but this was the first time I, myself ventured into it.)Through the intense work I’ve done (and continue to do) on myself, I began to realize that comedy and music was a way to heal. After Trump’s election, as a result of being triggered by the *ultimate bully*, my visceral response was to create a song to combat my pain. It was almost as if I began to relive my childhood dreams through the lens of social justice. (“How Lovely To Be A Woman” is in my IGTV if you haven’t seen it yet!) Despite having put out several political parody songs, I still felt the pangs of insecurity kick in,- it wasn’t until quarantine that I was forced to reckon with myself. With nothing left but my thoughts and fears, this felt like the most authentic way to “feel better.” I create because it heals me but I also hope that my songs help to heal you. So, YES. It’s definitely really scary to put myself out there like this, especially being someone who had (has but working on it) the need for everyone to like them. But as my dear friend @jera.bean says - “have the courage to be disliked.” So, here we are, at the the start of that courageous journey, in the most politically pop way I know how <3 Photo by @michellerosephoto

Let’s phone bank for Biden! ☎️ I’m teaming up with my incredible friends @wereleavingearly @daniellerobay @thetobyanne @womenforbiden to get the VOTE OUT. This Saturday, from 1pm-2pm EST, we’ll be calling voters in key states. If you’re looking to change your future and make an immediate impact, here you go! 👊 30 days til the election...let’s DO THIS. Link in my bio to register! #vote #vote2020 #bidenharris2020

Donald Trump didn’t denounce white supremacy. Instead, he called on the Proud Boys to “stand back and stand by” Instead, he interrupted, harassed and bullied, both Chris Wallace and Joe Biden. Instead, he denied climate change. Instead, he spewed LIE AFTER LIE. With ZERO fact checking or anyone to hold him accountable. I am PROUDLY voting for Joe Biden and Kamala Harris. This Saturday, I’m hosting a phone bank with @womenforbiden at 1pmEST and intend on pouring all of my energy into fighting for Joe. I’m here for you and encourage you to do the same. Stay tuned for details and stay strong 💙 VOTE. HIM. OUT. image via @impact #vote #vote2020 #joebiden #votehimout #voteblue #debate #presidentialdebate

I’m going to remember her like this. Powerful, unapologetic, optimistic, resilient, and ready for battle. Thank you for making women believe they can be and do anything. Thank you for fighting for us. This is a heart wrenching loss and it’s honestly hard to even think of the right words? Thank you from the bottom of my heart. I feel so grateful to have been alive during your reign. 💔 Rest in power #RBG 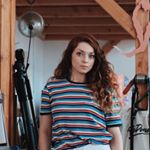 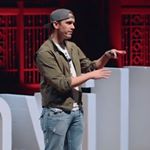 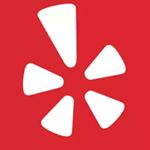 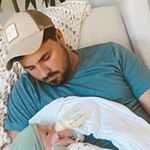 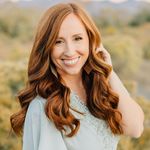 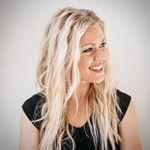 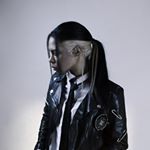 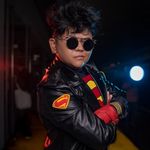 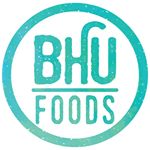 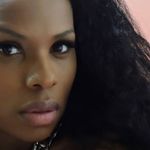 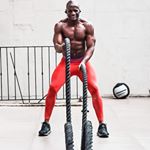 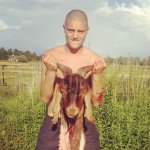 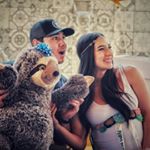 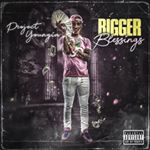