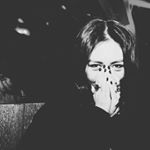 14.68% of the followers that engaged with misloop regularly are from United States, followed by China at 12.84% and Germany at 11.93%. In summary, the top 5 countries of misloop's posts engager are coming from United States, China, Germany, Italy, United Kingdom.

GENDER OF ENGAGERS FOR MISLOOP

Damn, I always have to do weighted pulled ups now😅

Find someone who squats with you💍👰🏻🤵🏼 #signupforthis

A weekend night out will never be complete without a bag of 辛拉面🍜🌶 hmm, ok, 20 bags of 辛拉面.

Milk and tea both are very good for you. Who said milk tea is bad? Bubble tea forever🙎🏻‍♀️🙋🏻‍♀️ 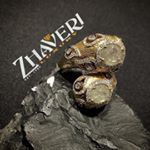 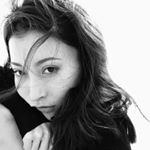 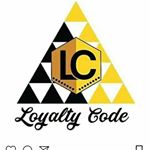 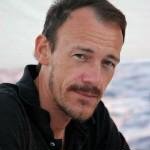 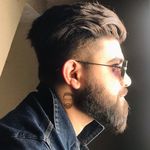 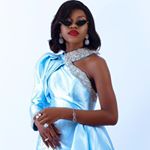 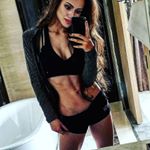 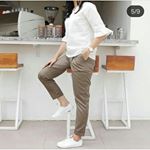 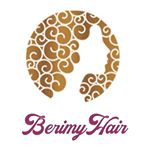 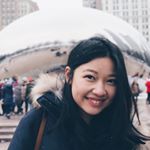 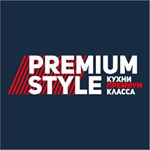 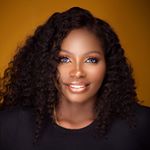 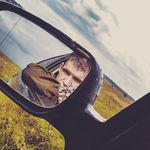 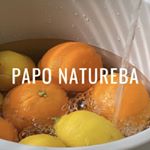