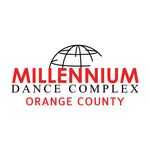 GENDER OF ENGAGERS FOR MILLENNIUMDANCEOC

Come try out our Hybrid Shuffle class tonight from 7:30-8:30. Open to all levels! Reserve your spot online at www.MDCOC.com

Happy Monday!! We have a new Jazz class this evening taught by @mj_wolff ! 7:30-8:30pm. Limited availability and masks required! Reserve your spot online at www.MDCOC.com

Email your headshot and resume to MillenniumOrangeCounty@gmail.com along with any questions!

Who’s ready for some Alternative Contemporary w/ the talented @nathantrasoras ?! Catch Nathan here every Tuesday from 7:30-8:30pm. FUN FACTS... Nathan Trasoras is among the new generation of young dancers/choreographers that are leading the way in today’s extraordinary dance world. His diverse training and distinct fusion of Contemporary / Hip-Hop style earned Nathan a top ten spot in season six of the FOX television hit “So You Think You Can Dance”. He eats, breathes and sleeps dance coming up with incredible concepts for himself and others that breaks out of the normal to bring a new alternative approach to his choreography, making his style one of a kind. Nathan is recognized with a solo performance in the Spotlight Awards Grand Finals at the Dorothy Chandler Pavilion hosted by Tony Danza; and was nominated as a presidential scholar and earning him the opportunity to perform for the legendary Mikhail Baryshnikov in New York. He has been a featured dancer and performer on television and film favorites that include “The Prom”, “Birds of Prey - Harley Quinn”, “The Voice”, “Glee”, “American Idol” with Janet Jackson. In addition, he has performed for "The Muppets", “Black Eyed Peas”, Nicole Scherzinger of Pussycat Dolls, Will.I.Am, Rihanna, Christina Aguilera, and many more. Nathan’s catalog of commercial appearances include Apple, Cadbury Chocolate, LG, Island TAT Clothing/Tattoo, Memorial Herman Health Care, to name a few. Currently he resides in Southern California and travels abroad teaching master classes, private lessons and choreography for various studios and dance events. ***LIMITED AVAILABILITY • MASKS REQUIRED*** 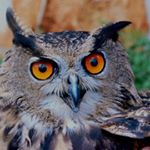 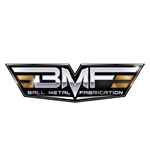 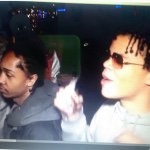 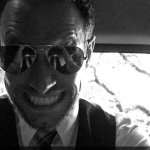 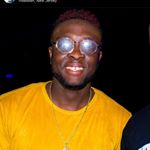 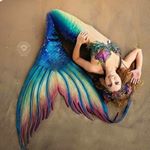 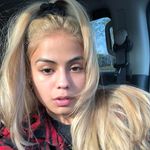 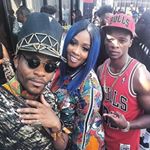 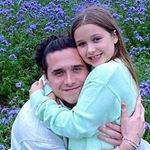 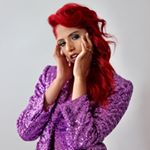 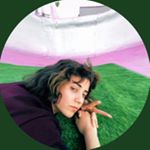 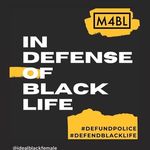 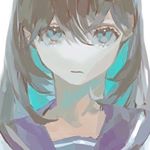 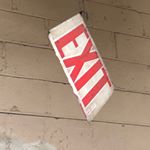