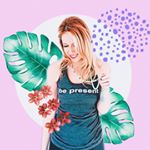 GENDER OF ENGAGERS FOR MICHELLEK.YOGA

Don't ever be afraid to shine. Remember, the sun doesn't give a shit if it blinds you. ✨✨✨✨ 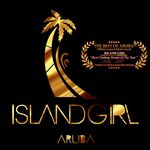 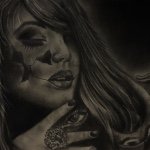 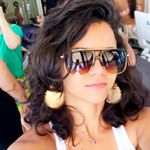 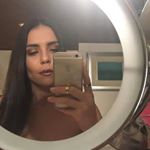 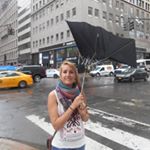 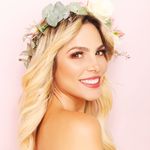 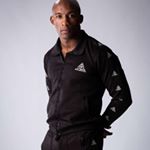 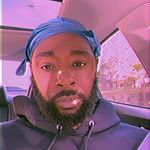 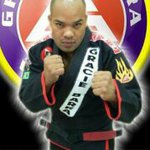 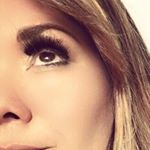 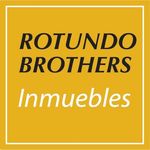 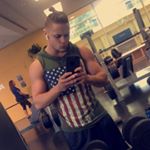 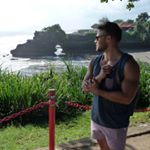 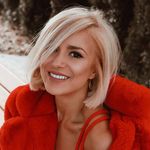 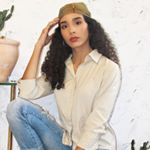